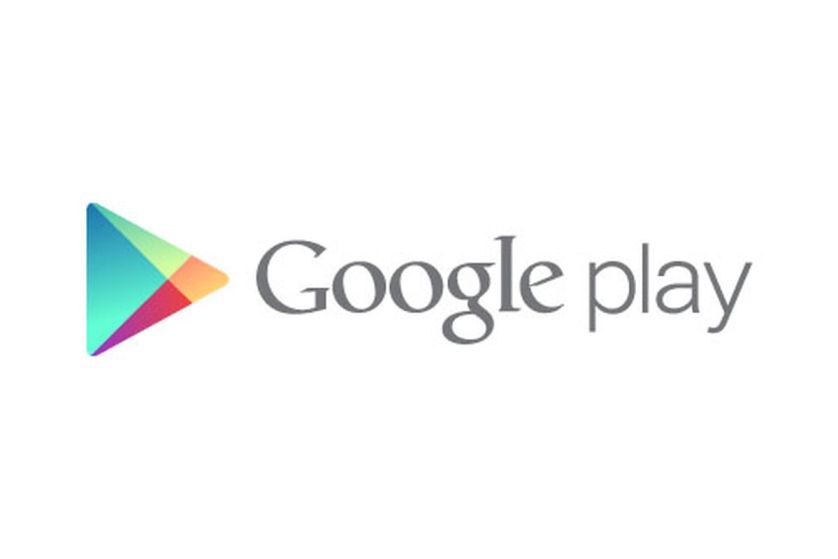 For a while now, Google has been fighting against predatory loans. Now, it is taking its fight to a new level.

The Wall Street Journal reported that Google banned deceptive personal loans from its Play Store. It is especially true for loans with a yearly percentage rate of 36 percent or higher.

The banning of these apps is part of the expanded financial policy of Google. Its implementation that started in August was designed to protect its users from exploitative terms.

Apple does not have the same ban. However, the company told the WSJ that it always examines the apps on its App Store to address any emerging issues.

Lenders are not happy. The reason for this is that they are forced to lower their rates or cancel their plans entirely.

Online Lenders Alliance stated that the practices are allowed and legal. They stated that the ban could negatively affect legitimate operators and those who are desperately looking for lawful loans.

Not many people would be affected by the loans’ absence on Play Store. However, this decision of the search engine giant triggers the questions about whether store operators must ban apps with shaky business models but legally operating.

In addition to payday loan apps, WhatsApp also disappeared temporarily from the Google Play Store. Its sudden appearance caused many users to question. However, the app is now back on the Play Store. Android users can now download the app.

Whatsapp did not state the reason for the brief disappearance. It started on Friday. Users reported that the instance chat messenger app disappeared from Play Store.

The Growth of Mobile Apps

It is no wonder that payday loan companies would want to offer mobile apps to their consumers. App revenue continues to climb.

Google Play is the main source of downloads. But App Store has three times more first-time installs. The top money-making app was Tinder. It is a non-game app that generated $233 million. Next is Netflix. YouTube only got third place. The ratings are based on the Sensor Tower’s charts.

App Annie, on the other hand, has a different ranking. Tinder is still on top of the list, as well as Netflix. But IQIYI is ahead of YouTube. This is for the Chinese app market.

If you have a mobile app, you must learn how to market it to receive significant revenue.

One of the things you must do is to define your landing page. Make sure that it is clear with a simple introduction to your app. If you are not sure how to make a landing page that stands out, study how Tinder defines its app.

Don’t forget to promote your mobile on social media. But don’t just copy and paste a link. Instead, engage with your potential audience and make sure that you post interesting detail. Make your app click-worthy so others will be intrigued to download it.

However, if your mobile app is about a payday loan, then you might want to create a new plan. As mentioned above, Google has already banned this type of app from appearing on its Play Store.