Google Assistant can now read messages from WhatsApp and Telegram 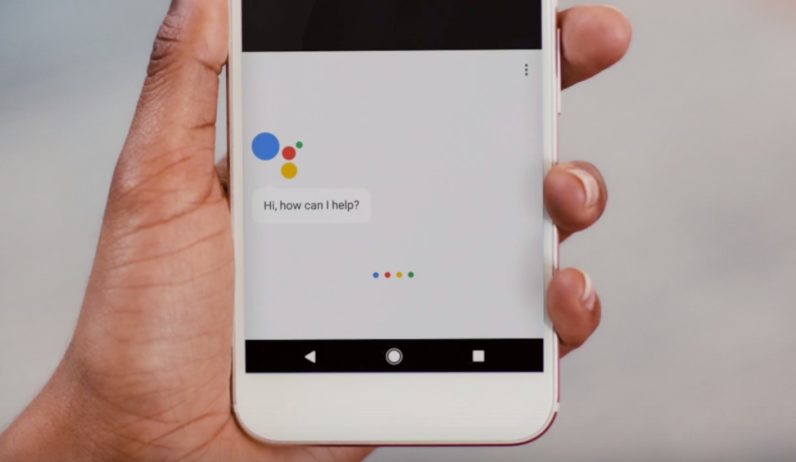 Google Assistant is getting smarter by the day—and is now able to do a lot of things we never once thought it could. For a service that started out within the Allo app, the smart assistant has moved on to one that can read out your SMS. Perhaps, it would interest you to know that Google Assistant can now read and reply to your WhatsApp and Telegram messages.

To get started, try saying “read my messages” to the Assistant; but be sure to grant the Google app notification access. A card will then pop up along with the last text message and reads it aloud—and this include the app it is coming from as well as the name of the sender. 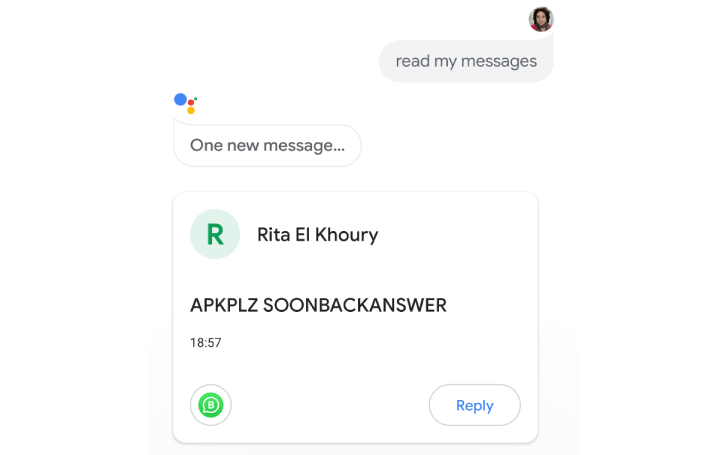 You will have the option to either type or dictate a reply; and when you are through, the answer is sent while the original message will them be marked as read.

Android Police notes that all messages containing videos, audio note, and pictures are not accessible. However, the Assistant will say “the messages just contains an audio attachment,” for example, but won’t play it back.

The other day, we told you how the Assistant is now allowing some users to send text messages from their Android lockscreen. The test is a limited one, and so don’t be too anxious in case it doesn’t work on your phone.

For security and privacy reasons, users are unable to send text messages while their phone lockscreen is on. With Google Assistant, the case is still the same, but things are likely to take a new turn soon.

According to a server-side A/B test per 9to5google, the Google Assistant’s “send a text” command works directly from the lockscreen. “Specifying the recipient and message actually sends the text, with Google Assistant providing a visual and verbal confirmation.”

While it remains unclear if this would be widely rolled out in the foreseeable future, it wouldn’t be a bad idea if eventually we can send text messages using Google Assistant even when our device is locked.

Google finally granted Calendar access to the Assistant on your device last April. Google made the announcement today where the tech giant also announced that the assistant is also coming to G Suite. The announcement coincided with Google’s Cloud Next conference in San Francisco.

Once you are signed in with a G Suite account, and your Google Calendar app synchronized as well, you can proceed to ask Assistant to tell you the date of your next meeting. This works across platforms—mobile and desktop to be precise.