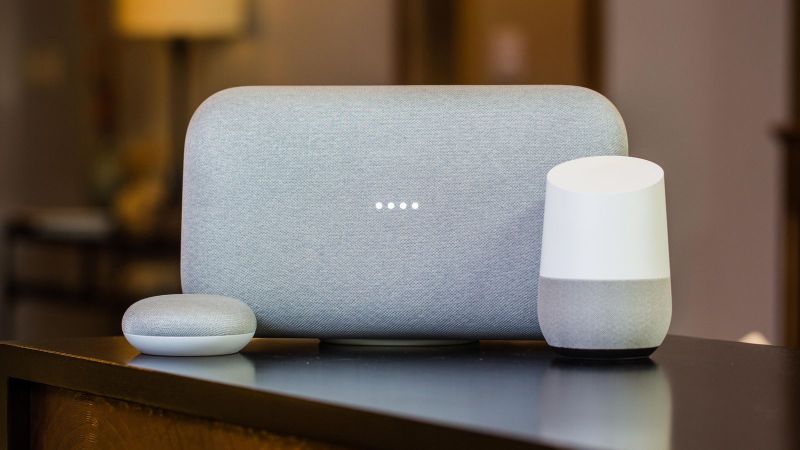 As stated by Xu, the feature can be turned on, which means it is optional. That means you can decide not to make use of the “Continued Conversation” feature, which is most unlikely in my opinion, especially when you consider how important a healthy and uninterrupted conversation can be.

Continued Conversation is currently only available in English [US], and across smart displays, including the Google Home Hub, Lenovo Smart Display, LG XBOOM, AI ThinQ WK9, and JBL Link View.

Other interesting features/updates made to Google Assistant by Google include:

The Interpreter Mode: This feature helps you have a free-flowing conversation in dozens of languages. Just say, “Hey Google, be my French interpreter.”

Ability to control all home appliances and devices: With the Assistant connected to more than 10,000 devices for your home, and Smart Displays gives you a single dashboard to easily control all these devices, you can now swipe down from the top edge to reveal your home view to control cameras, doorbells, and more.

: Manage multi-room audio: Google has now added controls for adjusting the volume of any device in the group. Just tap on the group name of the player on the screen to get started.

Last August, Google announced the integration of the Assistant with multilingual ability—and that means you can now talk to the assistant in multiple languages. Prior to that announcement, Assistant could only be asked questions in the language you are speak, and of course, it will also respond in the same language.

At launch, users were only able to set up Google Assistant to understand and respond to conversations or questions to two out of the following languages including: English, French, German, Spanish, Japanese and Italian.

“With our advancement in speech recognition, you can now speak two languages interchangeably with the Assistant on smart speakers and phones and the Assistant will respond in kind. This is a first-of-its-kind feature only available on the Assistant and is part of our multi-year effort to make your conversations with the Assistant more natural,” Vice President of Product, Google Assistant Manuel Bronstein said at the time.