Google and Uber raised money to support US immigration services 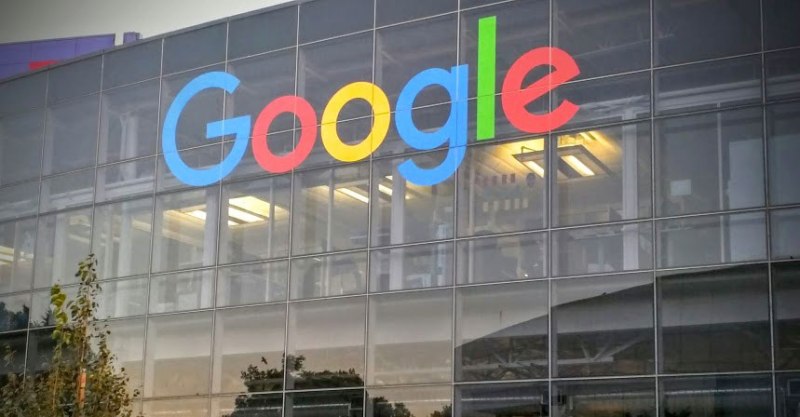 It seems that the tech community took some actions after the executive order on immigration given by the President Donald Trump which is banning refugees from Syria to enter the United States. Also the order temporarily blocked travelers from seven Muslim-majority countries. And Google is one of the many tech giants who want to provide aid. According to USA Today Google gathered $4 million to assist organization and services which deal with immigration matters.

According to a Google source the money will be donated to four organizations: the American Civil Liberties Union (ACLU), Immigrant Legal Resource Center (ILRC), International Rescue Committee (IRC) and UN High Commissioner for Refugees / UN Refugee Agency (UNHR). This was reported on TechCrunch.

As for the funds, half of the amount will come from Google directly and the other half will be donated by the employees. The humanitarian actions was announced with an inside memo. And let’s not forget that Google’s CEO Sundar Pichai is an immigrant to the U.S. from India. Apparently he told his company’s staff that he was “upset about the impact of this order.” More notably he is worried about the restrictions regarding “Googlers and their families.” Also he said that this move could mean “barriers to bringing great talent to the U.S.”

Another company who wants to help out is Uber. The company will create a $3 million fund to cover legal defense fees in order to aid its platform drivers with immigration issues. Uber CEO Travis Kalanick also stated that the company will support drivers who will face problem returning to the US with legal aid.

Also Lyft will donate $1 million in the course of four year to contribute the work of ACLU against the travel restrictions.

On another note Airbnb CEO Brian Chesky said that the accommodation platform will soon provide free housing “to refugees and anyone not allowed in the US.”

Of course almost every tech company made statements against the travel restrictions. Those who stand out is Apple, Microsoft and Facebook. On behalf of Facebook, CEO Mark Zuckerberg chose a post on the social media platform to express his thoughts:

“Like many of you, I’m concerned about the impact of the recent executive orders signed by President Trump.

We need to keep this country safe, but we should do that by focusing on people who actually pose a threat. Expanding the focus of law enforcement beyond people who are real threats would make all Americans less safe by diverting resources, while millions of undocumented folks who don’t pose a threat will live in fear of deportation.

We should also keep our doors open to refugees and those who need help. That’s who we are. Had we turned away refugees a few decades ago, Priscilla’s family wouldn’t be here today.”