Google adds new video filters to Duo ahead of Halloween 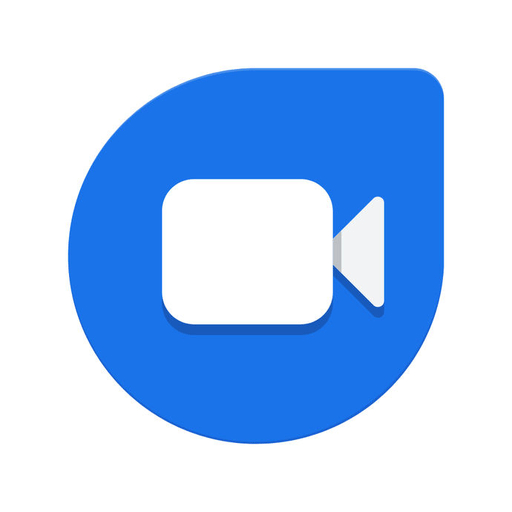 Halloween is around the corner, and Google is throwing its weight behind it by adding three new video filters for video calls on Duo. While making video calls, you will be able to add some interesting video effects alongside some very exciting filters to apply.

There are two Halloween options that you can choose from alongside one sparkler-laden Diwali on-screen greeting. You can add these new filters to your recorded messages by simply tapping the “Effects” button on the right side. There is also an on-screen prompt that allows you to add them too.

All filters are now available—you will get a pumpkin, orange witches hat, and some cool patches, while the other Halloween effect will super-impose you into a spooky haunted house. This is pretty much different for those celebrating Diwali—Google has added a sparkler that spells out “Happy Diwali.” Maybe nothing compared with the Halloween filters, but still something to celebrate Diwali.

Celebrate the festive season with your loved ones, no matter the distance. Add some sparkle to your festive greetings with fun Diwali filters on #GoogleDuo. pic.twitter.com/BwvUoPOmvT

A couple of weeks ago, Duo received a server-side switch of the popular Dark Mode feature; and adds to Google’s impressive list of apps that have welcomed the feature. Dark theme on Duo is not different from what we have seen in other Google apps. It uses the same grey shade as apps earlier released by Google. The grey share appears throughout the interface, with the text elements getting switched to light grey or white.

The Dark Mode on Google Duo is available on version 63, and may have made its way to previous versions of the app. So, you might want to check your current version to see if this is already available.