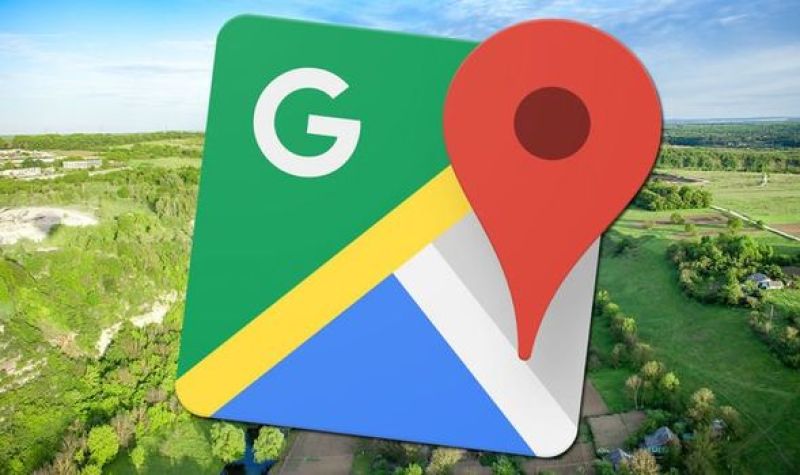 Give it to Google—the company never gets tired of keeping its slew of apps new updates and keeping them up there with the best. Maps for example, remains one of the most updated apps—and no wonder it ranks among the most downloaded on the Play Store and the most used. Virtually everyone uses Google Maps, so it should not come as a surprise if it keeps getting regular updates and new features. Now, Google Maps has welcomed more ways to report incidents within the app.

First, a new way to report crashes, speed traps and traffic slowdowns have been added. Recall that similar functionality exists in the Android version of the app; but has now been extended to iOS.

The second and final addition to Maps is the ability to report four new types of incidents. These include construction, lane closures, disabled vehicles, and objects on the road. This is so important so you can quickly know if you will encounter one of these potential obstructions along the road. With this, you will be able to plan ahead, and probably help other riders avoid dangers as they plan their trips. You can report an incident by simply tapping on the + sign and then on “Add a report.”

Last week, Google launched voice guidance for people with impaired vision. The feature will provide continuous reminder by way of voice direction to users that they are on the right path. The feature will also warn them when they whenever they approach a busy crosswalk, informing them how far away the next turn is. That is not all, voice direction in Maps will also point them instead to the right direction if they have to stop.

In a post announcing the release of the new feature, Google said voice direction is currently only available in two languages including English in the US and Japanese. However, more languages will be added which will offer support in more countries soon. You can turn on the new feature by going to the Google Maps’ settings menu.

A couple of months earlier, Google Maps added very important feature—timeline and travel reservations. Google said flights and hotel reservations will be automatically added to the “Your places” section of Maps in an update soon to be added. You will be able to see all information under the new reservations tab in a way that is similar to what was obtainable in the now retired Trips app.

Maps app will now help you to organize all of the travel reservation information according to date—of course, this will be pulled directly from your Gmail account. You can also view this information even when you are not online as it would also be stored offline.