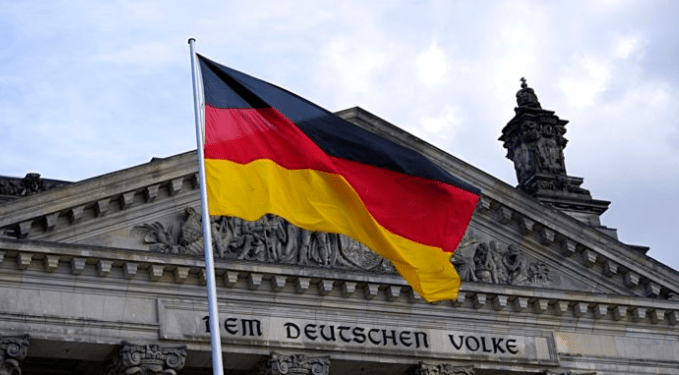 Germany has managed to reduce the number of people infected by the coronavirus to 186, 000 [as at the time of putting this together], which is one of the lowest among major countries of the world. This is being attributed to its widespread testing abilities as well as its social distancing policy which has experienced encouraging compliance.

The app should have been launched before now, but the country wanted to ensure that issues regarding distance accuracy with the Bluetooth powered technology were resolved.

“It’s coming this week,” Jens Spahn Germany’s Health Minister told ARD television per Reuters, declining to confirm whether or not if the app will be launched this Tuesday.

The app works by using Bluetooth short-range radio to detect and contact people at risk of infection by the virus. It does not however, rely on a centralized database; and is being supported by software company SAP and Deutsche Telecom.

In April, Apple and Google teamed up to launch a COVID-19 contact tracing through Bluetooth technology. The technology being worked on will be integrated into Android and iOS, both companies have announced in separate blog post and on Twitter. The move is to help governments and health agencies reduce the spread of the coronavirus pandemic.

Apple and Google are jointly launching a “comprehensive solution” that can be used for contact tracing that covers “application programming interfaces (APIs) and operating system-level technology to assist in enabling contact tracing.”

This method will provide better alternative to the current technique that involves using location data from carriers and other telecom companies being implemented by some countries.

Governments will be able to build COVID-19 contact tracing apps that will work across Apple and Google devices. When two people are within close-range, their phones will exchange anonymous identifiers. If anyone diagnosed with the coronavirus, his device can transmit a list of everyone he has been in contact with to the cloud.

Interestingly, the second person’s device will periodically download a list of everybody that has tested positive in his area. Once a match takes place, they will be notified and prompted to contact health officials.