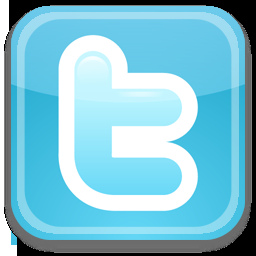 Alan Maginn, a senior analyst with Corporate Insight said in their view, Twitter is driven more my content, and Facebook more by relationships.  “Facebook is a more challenging environment for businesses, because, in order to be successful, they must foster a relationship with their fans. With Twitter, they can concentrate more on the value of the content they produce”, explained Maginn.

In early August, Corporate Insight surveyed 85 companies in the credit card, asset management, brokerage, and banking sectors, and found that more than 67 percent were on Twitter, compared to 57 percent ten months earlier.  The number of financial service companies with a Facebook page also increased but by just 3 percent – from 56 to 59 percent.

Corporate Insight first began tracking use of social media by financial service companies in 2008 but at that time not many were using it, and those that were, focused on Facebook because it was then the most popular social networking website.  Corporate Media’s first report on this topic titled “Social Media: Trends and Tactics in the Financial Services Industry” was published in the Fall of 2008 and showed less than 33 percent had a Facebook page and only 15 percent had a Twitter account.