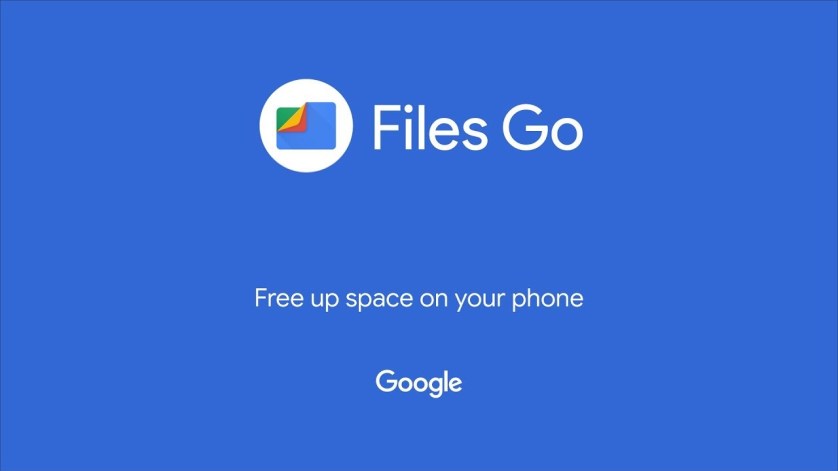 File by Google is reportedly working on a pin-enabled safe folder to enable you hide your sensitive data from people. The safe folder will be pin protected, and could be the perfect thing you need to keep your photos and other sensitive files safe.

The dedicated safe folder being prepared by Google will safely hide your files and keep them from being accessed by other apps or by anyone other than you. You will be required to set a new PIN to protect the folder, which quite frankly should and must be different from your phone’s unlock PIN.

For the security of your files, there is no built-in method to recover the password if you cannot remember it. Apparently, Files by Google cannot recover the files or password, which is an indication that the safe folder feature has some form of encryption.

9to5google reports that Files by Google will offer you the option of moving individual files into your safe folder once you have set it up. However, you will need to enter your safe folder’s pin before your files can be moved; and this is to maintain security.

Safe folder is a smart move from Google, and comes as an additional layer of security for the files on your phone following the pattern or pin lock on your phone.

The feature is not officially launched yet, and no official statement has been issued yet by Google. However, given the pedigree of 9to5google, it could only be a matter of time until the feature is added to the app.

Last November, Files by Google welcomed a new update that gives it the ability to beam your local media collections to the Chromecast device of your choice. The app, which started as Files Go, supports playing your audio, photos, and video on any device that supports Chromecast. These would include speaker, smart display, or TV.

The feature is expected to work with all the media that you would normally play on a Chromecast. You will, however, need to update your current version of the app to the latest one to start using the new feature.

To get started, simply go to a section that contains media and choose a target. After that, you will have access to on-screen playback controls to steer the action from your device.

Originally designed for the developing markets, the file manager is now the toast of millions of users in many regions. To make Files Go even more popular and a must-have app, Google added on-device search and Google Photos integration sometimes last year.