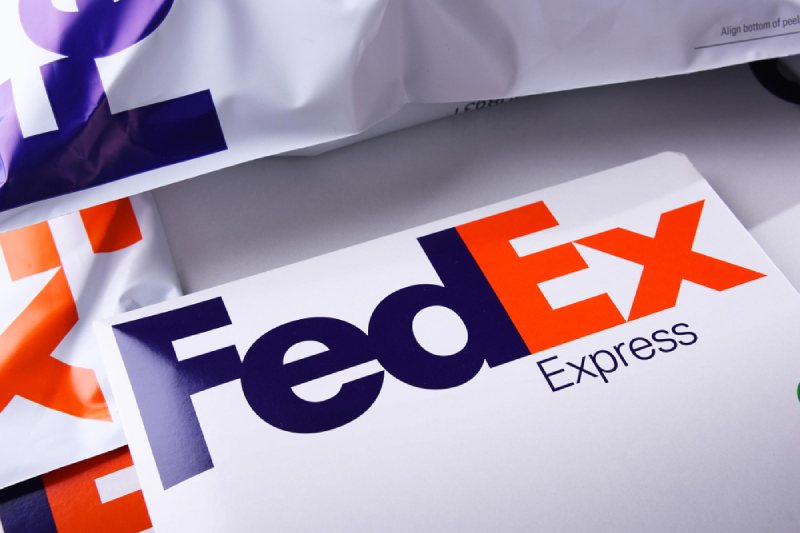 Huawei’s future especially as it concerns smartphones continues to be in doubt in the face of the recent US ban. The Chinese phone maker is currently engaged in what could be regarded as its biggest battle—battle to get its US ban upturned—and the truth is, hope keeps fading by the day. The latest on that front involves a returned Huawei P30 phone sent by PC Mag from the UK and headed to the US until it was returned by FedEx.

FedEx refused to deliver a Huawei phone sent from PC Mag, which was to be used for review. The P30 Pro was being sent by one of the authors in the UK to another PC Mag author in the US.

This development means the trade war between the US and China has now assumed a new dimension; and could adversely worsen the situation Huawei found itself since the trade embargo was announced by the US government.

This is totally ridiculous. Our UK writer tried to send us his @HuaweiMobile P30 unit so I could check something – not a new phone, our existing phone, already held by our company, just being sent between offices – and THIS happened @FedEx pic.twitter.com/sOaebiqfN6

Interestingly, the phone actually did leave London for Indianapolis in the US, spent about five hours before it was returned to London the same day.

FedEx in response to complaint made via Twitter by PC Mag said:

“Adam, on May 16, 2019, Huawei Technologies Co., Ltd. and 68 of its global affiliates were included on the ‘Entity List’ which sets out a list of certain entities that US companies are restricted from doing business with. My apologies for the inconvenience this has caused you.”

Continuing, FedEx said: “Adam, it is my understanding that to ensure our compliance, at this time we are not accepting any shipments to any of the listed Huawei entities.”

The decision not to ship the Huawei P30 phone from the UK to the US is ridiculous as it doesn’t show a clear understanding of what the sanction said. To the best of our knowledge, the sanction by the US government only prohibits shipping products to 69 selected Huawei locations outside of the US.

Google’s suit of apps including its powerful OS, Android may no longer be available in Huawei’s new phones in less than 90 days from now. Major international organizations including the SD Association, and Wi-Fi Alliance, an organization responsible for setting the standards for wireless technology, has temporarily restricted Huawei from participating in its activities.

Earlier in June, Reuters reported that all Facebook apps will no longer come preinstalled in Huawei phones. While customers who already have Huawei phones according to Reuters, will still be able to use all Facebook apps and receive regular updates, newer phones being made by the Chinese phone maker will, however, be denied access. What this means is that Facebook, Instagram, Messenger, and WhatsApp will no longer come preinstalled in the new phones.

Not the best of times for Huawei, the world’s second biggest phone manufacturer. Should the ban by the US remain in place, things are bound to get even worse for the Chinese company as more organizations may follow in lin.