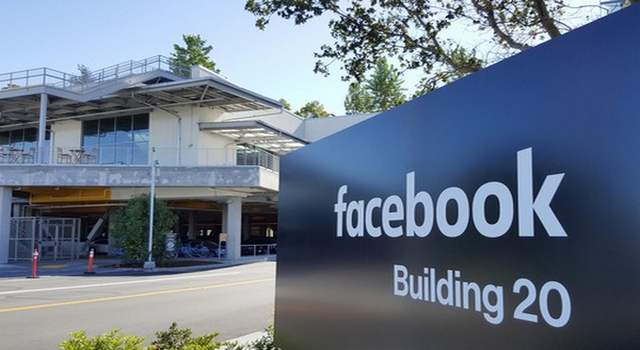 Facebook has informed the congress that it had unknowingly sold ads space to Russian operatives whose intention was to influence the last presidential elections in the US. The company disclosed this after concluding investigation—tracing $100,000 to a “troll farm” in Russia.

Today’s statement is coming on the heels of a white paper the social media company published in April where it outlined how “organized attempts” were made by misuse its platform. In an official statement issued by Alex Stamos, Facebook’s Chief Security Officer, the company elaborated on how the investigation went:

“One question that has emerged is whether there’s a connection between the Russian efforts and ads purchased on Facebook. These are serious claims and we’ve been reviewing a range of activity on our platform to help understand what happened.

“In reviewing the ads buys, we have found approximately $100,000 in ad spending from June of 2015 to May of 2017 — associated with roughly 3,000 ads — that was connected to about 470 inauthentic accounts and Pages in violation of our policies. Our analysis suggests these accounts and Pages were affiliated with one another and likely operated out of Russia.”

Talking about specifics, key players like Hillary Clinton and Donald Trump were mentioned in the ads, while majority of the ads focused on contentious issues such as abortion, gun control, and LGBTQ rights.

According to Stamos, Facebook also looked for ads that might have had its origin in Russia in the current review. The company tagged this as broad search—extending its search to ads bought with from accounts having US IPs, but with different language set to Russian. Though, such accounts did not in any way violated the company’s policy or law. This part of the review, according to Stamos, uncovered “approximately $50,000 in potentially politically related ad spending on roughly 2,200 ads,” he said.

Facebook said it has shared its findings with US authorities investigating these issues, and will continue to work with them.

Fake news and Russia were two dominant subjects before, during and after the last US presidential elections that ushered in President Donald Trump. Facebook recently stepped up its fight against fake news—and this time around, the company says it’s placing an embargo on fake news websites from buying its ads. According to TechCrunch, such companies or websites will no longer be able to promote disputed links through Facebook ads.

Earlier in August, the social media giant announced that it was updating its machine learning technique. Facebook announced that it will send more potential fake news articles to fact checkers, and subsequently post the outcome of their findings below the original post.

The company said back then that it had already began testing the updated AI fact checking feature—and the feature was being launched in United States, France, the Netherlands and Germany.

On the heels of that announcement, the company is now blocking fake news websites from promoting disputed links through its ads. Pages that often share fake stories will no longer be able to buy Facebook ads—and this of course, will have nothing to do with whether or not the ad includes a disputed link.