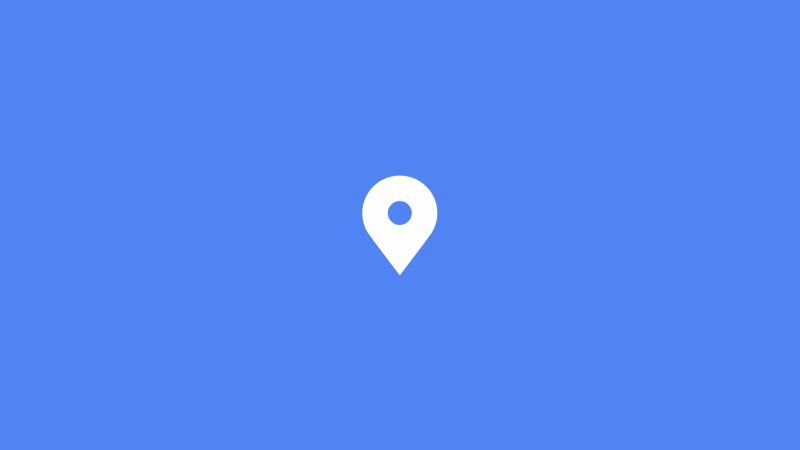 Facebook has just added a new privacy control to the Android version of its app. The control gives you the edge when it comes to controlling how the Facebook app gains access to your location even while the app is not open.

Going by Wednesday’s announcement, it seems what Facebook used access to keep checking on your locations, regardless of whether or not the app is open. However, today’s announcement gives you the opportunity to opt out of sharing your location while the apps is closed. A new toggle that limits Facebook from checking in only when the app is open or is being used by you.

“Today we’re announcing an update to Facebook’s location controls on Android to give people more choice over how we collect location information and how we store it. We’re not making any changes to the choices you’ve previously made nor are we collecting any new information as a result of this update,” Paul McDonald, Engineering Director, Location Infrastructure at Facebook said.

While iOS already presents you with an option of blocking your location in the background, that of Android does not give you that option. That said, the social media behemoth said that won’t stop it from sending out alerts to both iOS and Android users, requesting that they review their location settings. 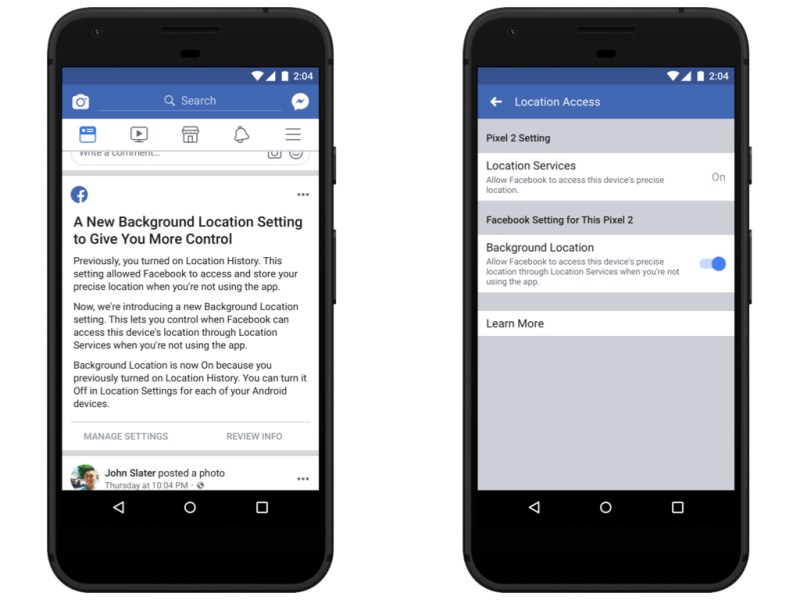 Facebook recently announced plans to interconnect its trio of app—WhatsApp, Instagram and Messenger. The plan as expected generated mixed reactions from users—with most people criticizing the move and wondering what would become of their privacy should such move see the light of the day.

The plan according to The New York Times, is to allow for cross-messaging between all three. Each service is expected to remain as a standalone app, while the underlying infrastructure will be rebuilt. The end result is so that users might use only one of Facebook’s properties to communicate with others within the same ecosystem. Just like in WhatsApp, all three apps will support end-to-end encryption.