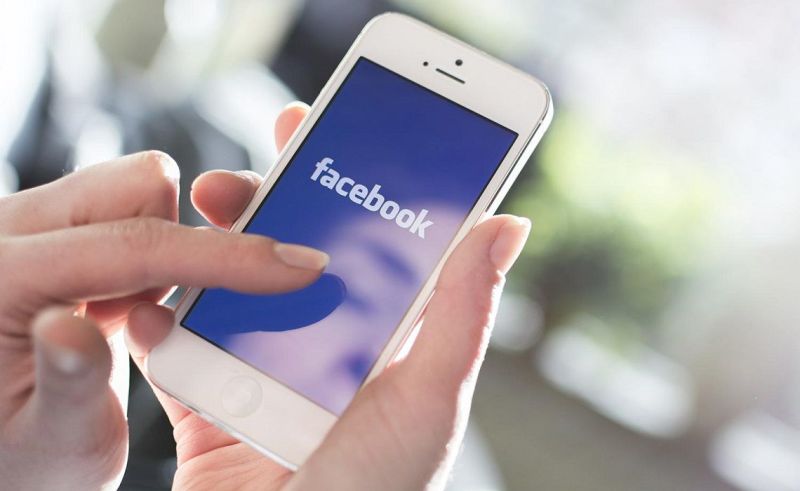 Facebook has won the rights to stream 380 live English Premier League fixtures in Thailand, Vietnam, Cambodia and Laos between 2019 and 2022, The Daily Mail reports. This represents a major breakthrough for the social media behemoth considering the popularity of the EPL across the world.

Facebook saw off competition from media giants BeIn Sports and Fox; two companies that have a huge pedigree when it comes to broadcasting live soccer matches to billions of viewers across the world.

Prior to this deal, Facebook had won rights to cover some Major League Baseball, college basketball and some Champions League matches in the US through its partnership with Fox Sports.

It is a big one for the English Premier League, coming a couple of months after Amazon won rights to stream 20 matches per season to customers in Britain and Ireland over a three-year period. Over the three-year or three-season period, a total of 60 matches will be streamed exclusively to Amazon Prime customers in those countries.

It is believed the Premier League has also held discussions with YouTube and Netflix over rights deals in other parts of the world as the financial clout of streaming services grows ever stronger.

The Daily Mail is also reporting that the Premier League has held formal discussions with both YouTube and Netflix over rights deals in other parts of the world. This does not only demonstrate how popular the English Premiership is, but also goes to show the extent of push the EPL is making to improve its earnings from promoting the brand.

We welcome Amazon as an exciting new partner and we know Prime Video will provide an excellent service on which fans can consume the Premier League.

The interest in our UK rights is testament to the fantastic competition delivered by our clubs. This outcome will support their continued efforts to put on the best possible football and use their popularity and reach to have a positive impact on the sport and beyond.

While the breakdown of how these matches will be streamed to homes in those countries has now been unveiled by Facebook, Amazon has clearly stated that its package will be exclusively delivered to Amazon Prime customers.

Amazon Prime is given Package F, which will enable it to show 20 matches exclusively to its subscribers per season from one Bank Holiday and one midweek fixture program.

Amazon Prime program costs $119 a year, and offers customers a variety of services, including free shipping of products bought on Amazon.com, video streaming among others.

You can share your view with us on how you think this new deal will impact Facebook’s growth. You can do this by using the comment box below.