Facebook appears to follow what Microsoft just did when it announced that it would still pay hourly workers affected by office closures. The social media company stated that it is working closely with its vendors. It prioritizes the team’s safety and health. 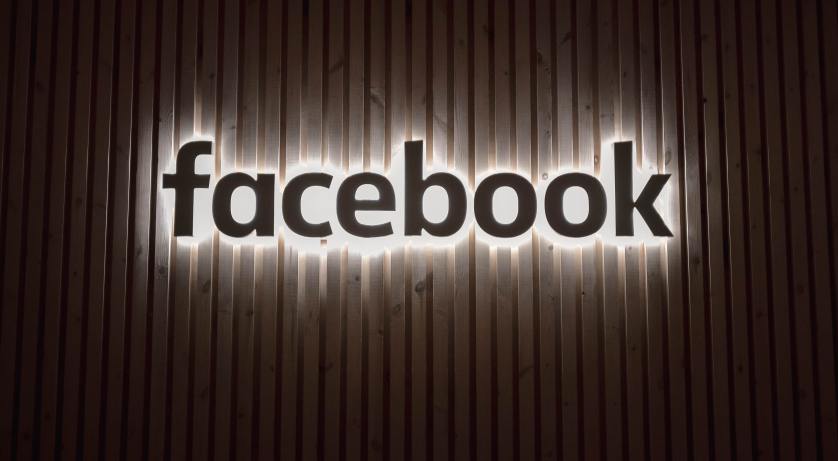 Photo by Alex Haney on Unsplash

Contingent workers are independent contractors, consultants, and freelancers that Facebook hired on a per-project basis. Facebook will continue to pay them even if they cannot work because of reduced staffing requirements while its workers are working from home.

Facebook is not the only tech company that asked employees to work from home. Several other companies also asked their employees to stay at home and work from there. It is especially true to places with identified COVID-19 cases. These places would include California and Washington State.

Fears for the COVIDE-19 led to cancellations of various events, like the I/O developer and Mobile World Congress.

As companies ask their employees to work from home, it also affects some jobs of people who are working in on-site operations. This is especially true to workers who are being paid by the hour.

In a statement from Microsoft president Brad Smith:

“We recognize the hardship that lost work can mean for hourly employees. As a result, we’ve decided that Microsoft will continue to pay all our vendor hourly service providers their regular pay during this period of reduced service needs.”

Recently, Senator Mark Warner encouraged companies to consider providing financial security to workers because of the virus. He said that companies should try fixing the possible financial consequences for workers if they need to self-quarantine or if they are sick.

Limiting the spread of COVID-19 is vital. Thus, companies must lead by example. They must commit that economic hardships should not be deterrents to their workers.

He also laid out some ideas like creating a health fund that could be given to gig workers if they have to take the day off to get tested. Then, companies can pay workers their regular pay, despite not being able to work during normal hours.

For the senator, a health emergency must not place an undue financial burden on employees and their families.

One of the startups, Postmates, has also set up contactless delivery choices. It announced that it is adding a non-contact delivery for those people who are worried about COVID-19 exposure from employees who are bringing them food.

Then, earlier this week, Instacart has set up a similar option. It rolled out the option for workers to just leave the food “at my door.” It stated that its sales were higher this week compared to last week because of coronavirus concerns.

In China, similar contactless options have been set up. Most stores in the area closed. It leaves delivery as the most viable option. With the contactless measure, it can help in making everyone feel safe. It also minimizes exposure to the virus.

But not all customers are happy with their effort. They suggested to simply cook at home.