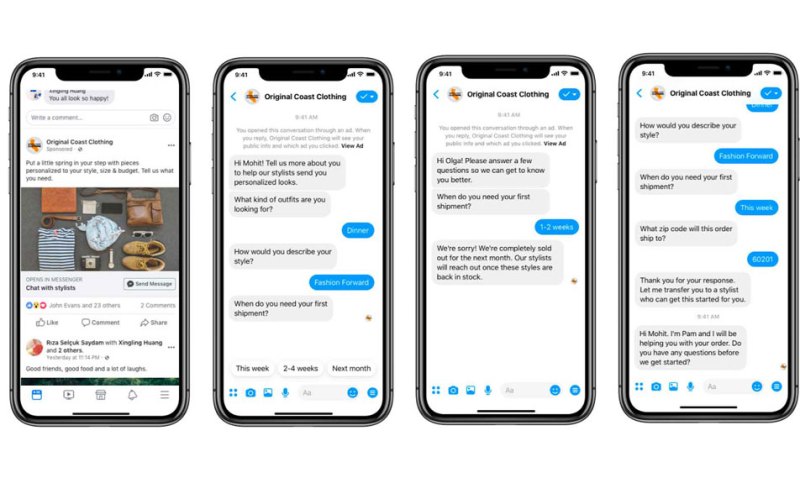 Facebook has announced a set of new tools to foster solid relationship between individuals and businesses on Messenger. The social network behemoth announced this on Thursday in a move that will help millions of businesses improve user experience. The tools will create more business opportunities that will in turn drive business outcome.

“We’re announcing new tools and platform updates for the millions of businesses and hundreds of thousands of developers on Messenger that are designed to improve the user experience for people, and create more opportunities to drive business outcomes, on Messenger.”

The lead-generation product is expected to be added a Messenger template within Facebook Ads Manager. The template has been designed to allow businesses to create automated experiences that will help qualify their leads in Messenger. It is then expected to continue conversations in the messaging app or integrate with existing CRM tools to further track the leads.

Facebook announced at the F8 that it had opened a beta with select developers and businesses to accept real-time appointment booking through Messenger. Appointment Booking in Messenger, one of the tools just added, will allow businesses to integrate their existing calendar booking software to power booking experiences through Messenger. The introduction of the Appointment Manager now enables businesses to convert Messenger conversations into in-store traffic, online and phone appointments among others. Perhaps, I should let you know that the feature is still in beta, but would be formally launched later this year.

Improved Event Reporting is another tool announced by Facebook. With this tool, businesses will now find it easier to use the Messenger platform to report and track conversations that take place within the messaging app. Just like the Appointment Booking feature, the Improved Event Reporting tool will be available later in the year. 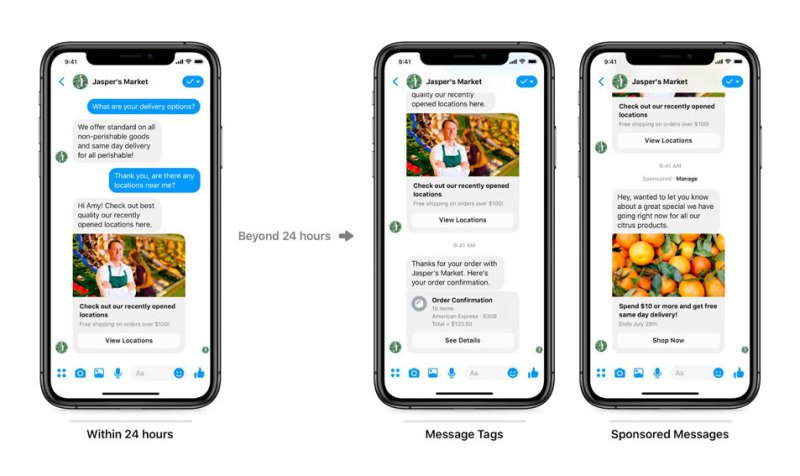 Facebook is also updating some of its policies to “help drive more personalized and relevant conversations between people and businesses.” Here are some of the changes expected to take effect starting from January 15 2020:

Yesterday we told you that Facebook Messenger is testing a screen sharing feature. Screen sharing option will allow you to share your funny memes with friends and family. It will also in very handy when it comes to trying to pass instructions to someone about how to use an app. The functionality is about now being tested, with no exact date set for the official roll out.