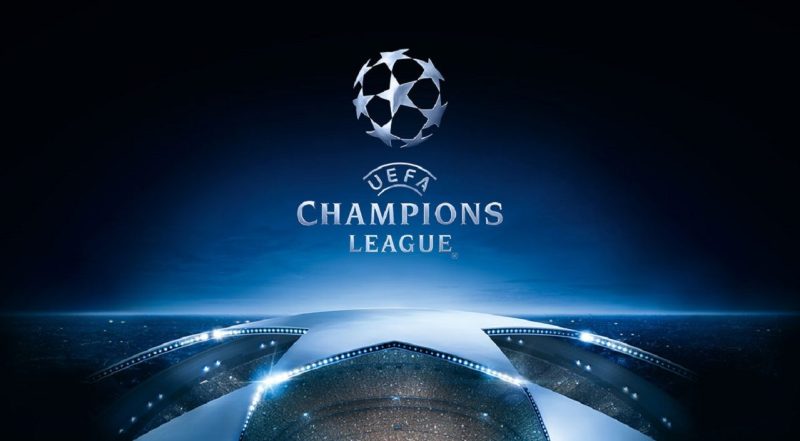 Facebook’s interest in streaming sporting events is never in doubt—and the company is showing no signs of letting go. Only a few weeks ago, the social media behemoth agreed a deal that will allow it stream 380 English Premier League matches live to a couple countries, and now it is getting even bigger. Facebook has inked a deal that will allow it stream the lucrative European Champions League matches in Latin America.

The deal was made public by Europe’s soccer ruling body UEFA on Wednesday. Facebook will stream the Champions League matches to homes in Latin America all through the 2018-2021 season.

“We are delighted to welcome Facebook to the UEFA family of media partners. As the largest online social media platform globally, Facebook will ensure wide-ranging free-to-air coverage of the world’s most prestigious club competition,” Guy-Laurent Epstein, UEFA Events SA Director of Marketing said. “We look forward to the launch of this new partnership that will ensure the large community of local football fans is reached in a highly innovative and accessible manner.”

During each season, the social media giant will stream 32 live matches, including the final and UEFA Super Cup. All packages will be available on the UEFA Champions League Facebook Page. The deal kicked off last Wednesday when two European giants Real Madrid and Atletico Madrid clashed in this year’s UEFA Super Cup.

“We’re proud to be the exclusive free-to-air home for UEFA Champions League matches across Latin America for the next three years. This world-renowned competition exemplifies how sports can connect communities, so we look forward to helping fans watch these live matches together and are committed to working closely with our great partners at UEFA to deliver an innovative viewing experience.”

A couple of weeks before the current soccer season in England began, Facebook announced that it had won the rights to stream 380 live English Premier League fixtures in Thailand, Vietnam, Cambodia and Laos between 2019 and 2022. The deal represents a major breakthrough for the social media behemoth considering the popularity of the EPL across the world.

Facebook saw off competition from media giants BeIn Sports and Fox; two companies that have a huge pedigree when it comes to broadcasting live soccer matches to billions of viewers across the world.

Facebook had previously won rights to cover some Major League Baseball, college basketball and some Champions League matches in the US through its partnership with Fox Sports.

It is a big one for the English Premier League, coming a couple of months after Amazon won rights to stream 20 matches per season to customers in Britain and Ireland over a three-year period. Over the three-year or three-season period, a total of 60 matches will be streamed exclusively to Amazon Prime customers in those countries.