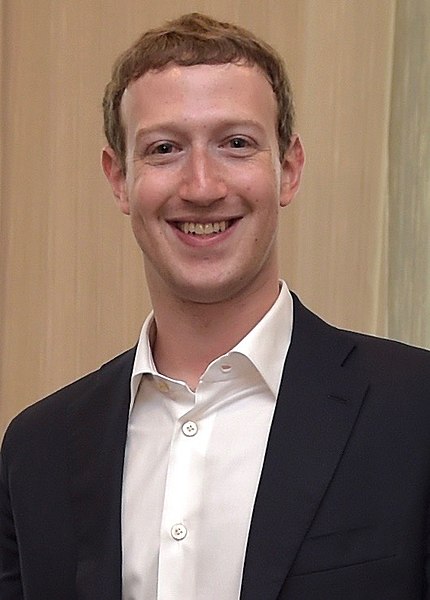 Facebook accumulated $22 billion profit last year. But it is about to pay $5 billion fine for losing control of its users’ data.

On Wednesday, the Federal Trade Commission said that Facebook agreed to pay a record-breaking $5 billion penalty. Apart from that, it also concurred to follow new constraints and corporate arrangement. In this way, the company will be responsible for the decision it makes about the privacy of its users.

All of these things will help Facebook in resolving Federal Trade Commission charges that it violated in 2012.

According to the FTC Chairman Joe Simons:

“Despite repeated promises to its billions of users worldwide that they could control how their personal information is shared, Facebook undermined consumers’ choices.” – FTC

“The relief is designed not only to punish future violations but, more importantly, to change Facebook’s entire privacy culture to decrease the likelihood of continued violations. The Commission takes consumer privacy seriously, and will enforce FTC orders to the fullest extent of the law.”

In addition to the $5 billion fine, Facebook also accepted to pay $100 million settlement with the US Securities Exchange Commission. This multibillion-dollar fine is the first significant punishment for the social media network. It has violated its users’ privacy.

From the spread of fake news to violating user privacy, governments around the world are now considering regulating social networks.

In a statement, Mark Zuckerberg said that his company would make structural modifications to how it will build products and how it conducts business.

“We have a responsibility to protect people’s privacy. We already work hard to live up to this responsibility, but now we’re going to set a completely new standard for our industry.” – Mark Zuckerberg

Mark said that the changes go beyond what the US law required.

“The reason I support them is that I believe they will reduce the number of mistakes we make and help us deliver stronger privacy protections for everyone. As we build our privacy-focused vision for the future of social networking that I outlined earlier this year, it’s critical we get this right. The next focus for our company is to build privacy protections as strong as the best services we provide. I’m committed to doing this well and delivering the best private social platform for our community.”

The agreement would be a turning point in how the governments deal with social networks. Trolls and harassers are using these platforms to spread their evil propaganda.

The European Union and the UK are improving their efforts on how to protect their citizens’ privacy. For instance, the EU enforced the General Data Protection Regulation (GDPR). It requires all companies to give users control over their data. This law also mandates companies to inform their users if their data have been mishandled.

The UK wants new regulatory roles in government to protect Internet users’ interests. It will punish companies that failed to safeguard them.