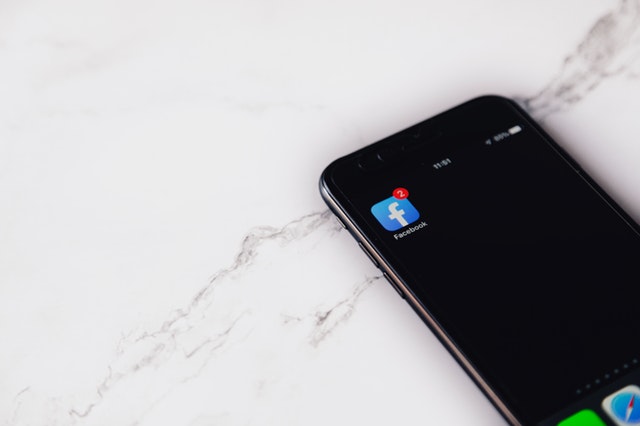 Facebook has agreed to buy CTRL – Labs startup. The startup develops a wristband that can read a wearer’s thoughts and use the thoughts to control computers and devices.

“We spend a lot of time trying to get our technology to do what we want rather than enjoying the people around us. We know there are more natural, intuitive ways to interact with devices and technology. And we want to build them. It’s why we’ve agreed to acquire CTRL-labs. They will be joining our Facebook Reality Labs team where we hope to build this kind of technology, at scale, and get it into consumer products faster.”

CNBC reported that the deal was worth nearly $1 billion.

But the main question is how will this social media giant use it?

Facebook wanted to provide its consumers with smart glasses to replace phones and tablets.

Voice assistants will soon be used to interact with smart glasses and other wearables. However, individuals are not comfortable talking to a VA when they are out in public. There are alternatives to having voice commands, though. But the ultimate solution is to make a technology that allows you to think about what you wish your device to do and make it happen.

And this is what CTRL – Labs is working on and Facebook wants it. The social media giant will make it a reality. The device will be integrated into another device, like a smartwatch to detect electrical signals from the brain and hands and fingers and tell them to operate a computer. The signals are decoded and translated into commands so that the device can understand.

“Here’s how it’ll work: You have neurons in your spinal cord that send electrical signals to your hand muscles telling them to move in specific ways such as to click a mouse or press a button. The wristband will decode those signals and translate them into a digital signal your device can understand, empowering you with control over your digital life. It captures your intention so you can share a photo with a friend using an imperceptible movement or just by, well, intending to.”

When that happens, you will just have to think about what you want to type and the computer will do it. If Facebook could make it a reality, it would help promote its rumored smart glasses.

However, the social media giant is in the ad sales business. It utilizes data of users to power its business. The device that CTRL Labs is developing will receive data and Facebook will use it as another way to accumulate user data.

The data collection will come directly from your brain. And it is a bad thing. Users on Twitter are not happy with it. One user asked why would someone want to provide FB access to his/her spinal cord data. Another user said that this technology is scary.

This deal comes as the social media giant is facing antitrust investigation. Since 2016, Facebook is said to be working on brain-computing technology.