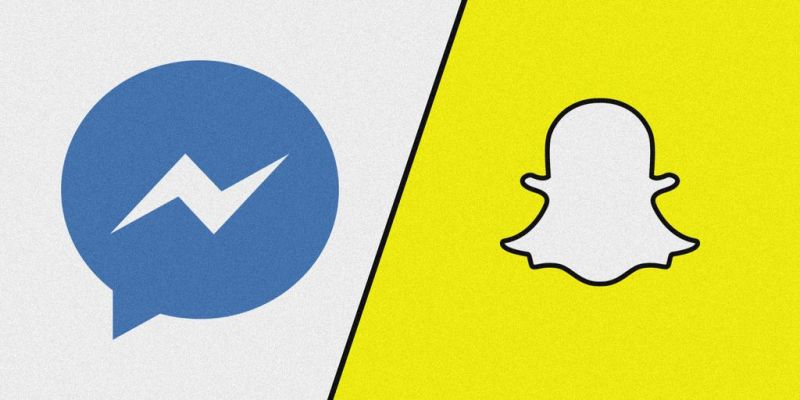 Facebook is not about letting Snapchat off its sight any moment soon as the social media behemoth is currently testing a new feature copied straight off the book of the image sharing app. The company is copying the Stories format of Snapchat and adding it to Messenger, same way it did Instagram in August.

Messenger Day was launched in Poland on Friday—a country where Snapchat’s popularity is not at similar level as Facebook. The new feature, which is being tested within Messenger, will let users share illustrated filter-enhanced photos and videos that disappear in 24 hours. If this sounds familiar, that is because it is—everyone knows how Snapchat made that feature popular among its users.

Facebook wants to boost the retention and return visits of its chat app, and considers the same feature that has brought so much success the way of Snapchat as one worth copying. By launching first in Poland, the social media behemoth is trying to secure its foothold in that country before Snapchat ever gets a chance to do so.

Messenger Day was first spotted in Poland by sources in that country who then sent TechCrunch’s John Biggs the screenshots below. When asked to comment on the new feature, Facebook said: We know that people come to Messenger to share everyday moments with friends and family. In Poland we are running a small test of new ways for people to share those updates visually. We have nothing more to announce at this time.” Facebook often runs small tests before rolling out any new feature on a larger scale, so this is not out of the ordinary. However, there is no guarantee that the new feature will be expanded beyond the borders of Poland to countries where Snapchat has already gained a lot of ground. Countries like the US, Canada where Snapchat has a lot of user base may not get to see this feature if it eventually rolls out beyond Poland. However, these are mere speculations, and nothing has been made official at this time.

Messenger Day’s photo and video sharing features are pretty similar to Snapchat’s, but lacking the latter’s more advanced lens effects. There is also the ability to draw or add text images, which as you know is one of the major features in Snapchat. However, the company takes a slightly different route when by adding the use of graphic filters as suggestions for what you want to share. This is different from an almost similar feature in Snapchat where you can show off your location like what you have with Snapchat’s geofilters.

Instagram copied Snapchat Stories in August, and added something slightly different to make the feature more attractive to people. Not many people were surprised when Instagram announced it was rolling out Stories; especially when you consider the fact that Facebook once made effort to buy Snapchat a couple of years back. That didn’t work though, and replicating some of the app’s features might just be the only way to work around things.