Home » Facebook takes another shot at Snapchat with “Threads” 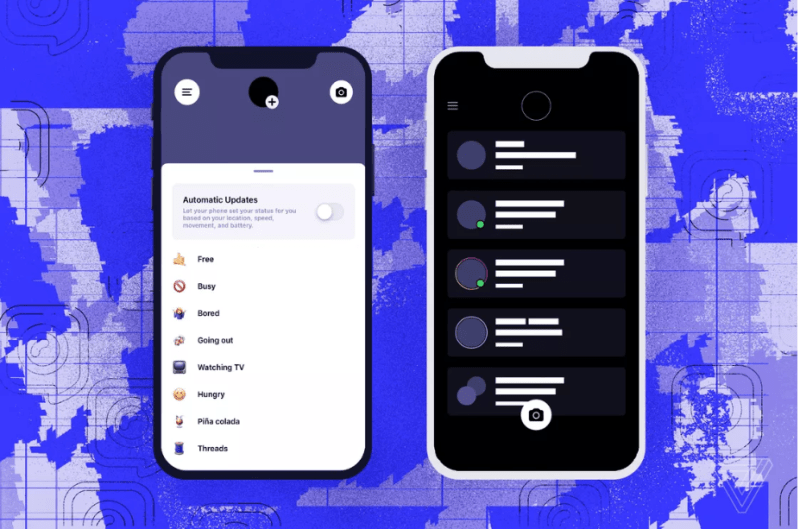 Facebook is again working on another app in what seems like another shot at Snapchat. The new app called Threads, is being designed to promote sharing your status, location, and much more with your close friends.

According to The Verge, Threads will work as a “companion” app to Instagram, and users will automatically share their location, speed, and battery life with friends. They will be able to share photos, video messages among several others things using Instagram’s creative tools. Threads, which is currently being tested internally at Facebook, will allow you to share things with your “close friends” on Instagram.

Once you opt in to the automatic sharing, the app will regularly update your status, which gives your friends a real-time view of information about your location, speed, and many more. Talking about location, Threads currently does not display it real-time, but might give you a clue when a friend is “on the move,” a source familiar with the story said per The Verge.

Basically, Threads has more to do with being a messaging app than anything else—and looks much similar to the existing messaging product within Instagram. Messaging from your friends appear in a central feed signified by a green dot that shows which of your friends are currently active within the app. Recently posted story by any of your friends can be viewed from within Threads.

No official statement has been made by Facebook per Threads, but that does not mean the story is far from being true.

A recent report suggests that Instagram is testing a new Story Camera UI. If eventually released, it could make the app look very much like Snapchat—and that wouldn’t be a surprise considering the number of features Instagram has copied from its fiercest rival in the recent years.

That said, it is one change I would love to see, and hopefully soon. Regardless of what anyone has to say about copying Snapchat’s features and maybe style, Instagram deserves a pat on the back for always keeping the app up to date.

The aforementioned information was disclosed by reliable reverse engineer Jane Manchun Wong via her Twitter page. No release date was mentioned in her tweet, but there are chances that the feature could see the light of the day considering her previous track records.

Facebook recently confirmed that it is rebranding WhatsApp and Instagram to let the world know it actually owned them. Whether this is necessary is highly debatable, but the company has confirmed that changes are coming.

The social media giant said it wants “to be clearer” about which products and services are part of Facebook. This is coming months after the company first announced to the world that it wants to unify its apps—including WhatsApp, Instagram, and Facebook.

This move it would seem is Facebook’s attempt at setting the records straight—it wants to make clearer who owns WhatsApp and Instagram. To achieve this, the social media behemoth will be appending its name on both services.Threads