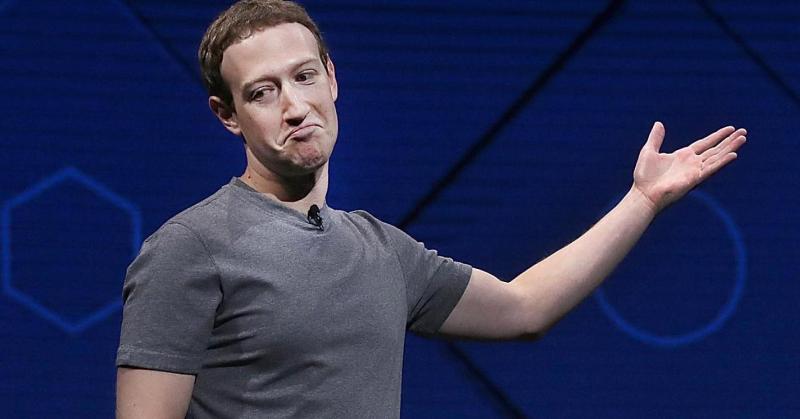 Facebook has come down heavily on around 200 apps for misusing user data. Recall that the social media behemoth had promised to conduct a full-scale investigation into the recent Cambridge Analytical data scandal. The scandal you would recall sept through the internet like a tornado; but Facebook had since been making some sweeping changes.

The company through its VP of product partnerships, Ime Archibong announced on Monday that the suspension of the apps was in keeping with the promise it made to investigate all the apps that had access to the network pre-2014 before it changed its policies. Facebook founder Mark Zuckerberg had promised that his company would audit individual apps and would not hesitate to ban any app that failed an audit.

“To date thousands of apps have been investigated and around 200 have been suspended — pending a thorough investigation into whether they did in fact misuse any data. Where we find evidence that these or other apps did misuse data, we will ban them and notify people via this website. It will show people if they or their friends installed an app that misused data before 2015 — just as we did for Cambridge Analytica,” Archibong said.

This is only the beginning according to Facebook—it means the company will continue to carry out more audits to ascertain the number of apps that have “misused people’s Facebook data.”

After being a massive letdown, the social media behemoth has been making some sweeping changes to retain the trust of users. Last month, Mark Zuckerberg admitted that Facebook scans the content of messages you send and receive on Messenger. Mr. Zuckerberg said his company does this in order to block any content that violates its policies.

Facebook admits that it checks conversation, images and links using automated system. The social media giant takes a step further by allowing moderators read your conversations manually if it violates it community guidelines.

The revelation no doubt caused great concern for users who by the way are still in shock over the uproar caused by the Cambridge Analytica scandal. Nonetheless, there is no denying the fact that the company’s intention this time around is not to deliberately spy on users.

Keeping your messages private is the priority for us,” a Facebook Messenger spokesman said in a statement made available to the Daily Mail. We protect the community with automated systems that detect things like known images of child exploitation and malware. This is not done by humans. We do not listen to your voice and video calls.

Facebook announced that its terms and conditions will now be clearer as against what they were before the recent scandal. It is therefore proposing updates to its terms of service, and is calling for feedbacks from users.

Do feel free to share your views with us via the comment box below—let us know how you feel per the suspended apps and other issues.