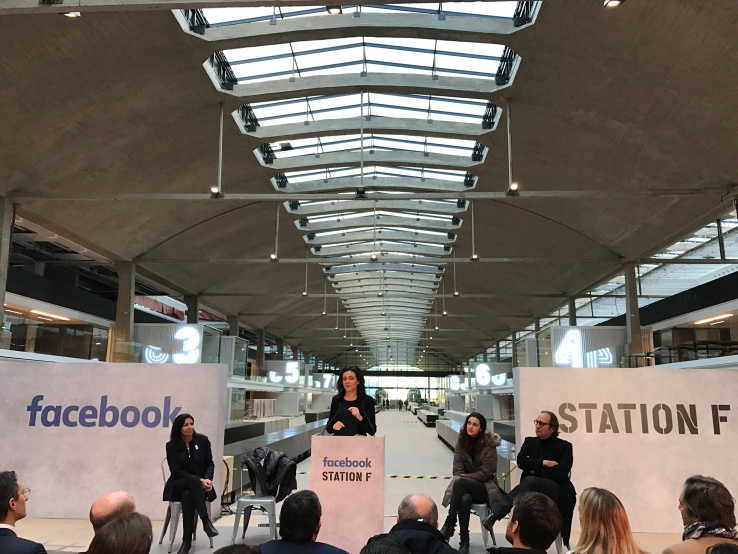 Facebook will soon to open its startup incubator inside the entrepreneur campus in Paris. As announced by Facebook’s COO Sheryl Sandberg, the company is one of the Station F’s launch partners.

What Is Station F?

It is described as the world’s biggest startup campus in Paris. It will have 3,000 desks for all technology companies. The Station F is situated in a former train station built in 1929. Sherly announced that her company would offer 80 desks near the entrance of the building.

Station F will also have a pop-up shop, a cafe, and a kitchen restaurant that will be open to the public. Venture capital funds have committed to putting offices to the site.

The social media will work with up to 15 startups in the Station F to assist them in developing their businesses. It is the first time that Facebook invested in a physical space intended for startups.

Facebook’s Startup Garage will assist data-driven businesses in France. Currently, it has chosen some of its first intakes. Applications are now accepted for the Startup Garage.

The involvement of Facebook at Station F was stated during the TechCrunch Disrupt. The Startup Garage from Facebook is a six-month program. It is meant for 10 to 15 startups dedicated to data. They can take up to 80 desks zone on campus. 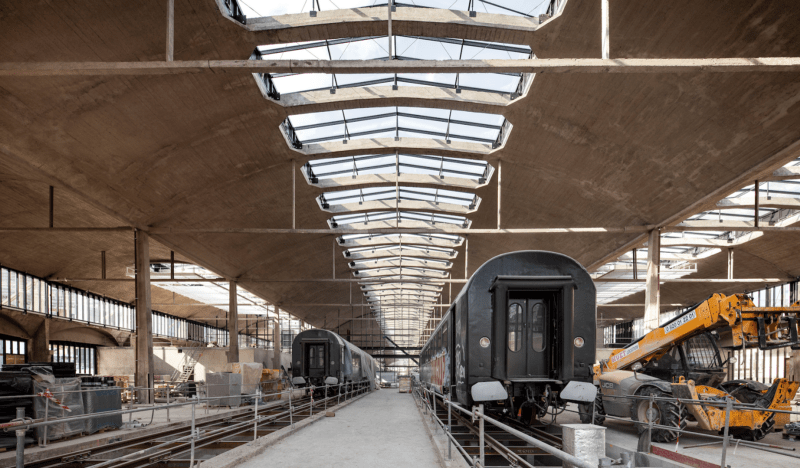 The startups and the Station F campus will benefit from the experts of Facebook in the fields of marketing, technical development and more. One of the first startups that can avail is Mapstr, which is a tool that lets you bookmark your favorite places. Another startup to work with Facebook in this project is Chekk. It is a startup that can manage your digital identity. It has several offices in France, Australia, and Hong Kong.

Xavier Niel backs the Station F. He is one of the richest people in France. He spent 250 million euros to make the previous freight station into an incubator area.

As part of its involvement in the project, Facebook is stated to invest millions of euros.

It is not the first time that Niel spent in shaping a growing startup ecosystem in France. In fact, he built several similar projects, such as tuition-free coding school. He hopes that the presence of Facebook will attract more tech entrepreneurs, investors, and inventors. The executives of the campus visited London to invite businesspeople. The UK is one of the best targets considering the Brexit uncertainty.