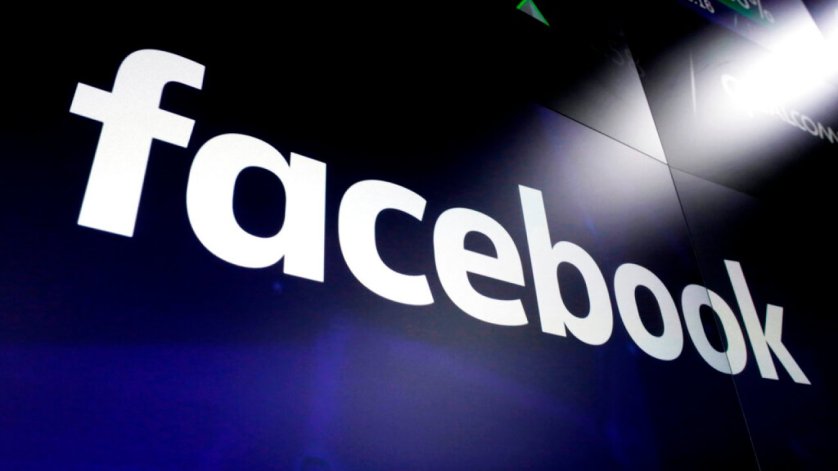 Facebook is the social media platform with the largest user base—this makes it so difficult to sometimes control what people post. However, we are in the age of artificial intelligence—where machine learning determines what should or should not be allowed to reign freely online. A new screenshot alerting people to reconsider their comments before they are posted is now popping up on Facebook.

Per Matt Navarra and some other users, the social media giant has started alerting users to reconsider the comment they post. This is probably one of the safest things to do to help people stay on the right side of the rules. The feature seems new as no one had previously reported it until now.

The information on the alert notice warns or reminds you of previously removed comments that violated rules on bullying or harassment. Following this warning are three options which you can choose from to continue with your comment. You will be able to choose “Edit Comment,” “Ignore,” or “Delete Comment.” It is a feature that prompts to take responsibility.

Facebook alerting users to reconsider their comments. Not seen that before

Last December, Instagram introduced a feature that alerts you when you are on the verge of being banned or suspended from the platform for posting offensive content. The objective of course, is to give a chance to pause and have a rethink before going ahead to post a photo or video that might be carrying a potentially offensive title. Instagram believes that if people are notified ahead of any such post, they can be encouraged to have a rethink of their words when they get a second chance.

The tool is powered by artificial intelligence, and has been tested. As with previously launched tools being powered by AI, this tool will improve as time goes on. Good thing is that you will get a second chance to change the caption of your post, which is the real idea behind the launch.

A couple of months before that, Instagram said users will start getting notification when they start engaging in acts that violate the company’s policies. Added to that, notification will also grant you the opportunity to appeal deleted content. For a start, you will be able to appeal content deleted for violations of nudity, pornography, bullying and harassment, hate speech, drug sales, and counter-terrorism policies. The Facebook subsidiary said it will be expanding appeals in the coming months to cover more topics.