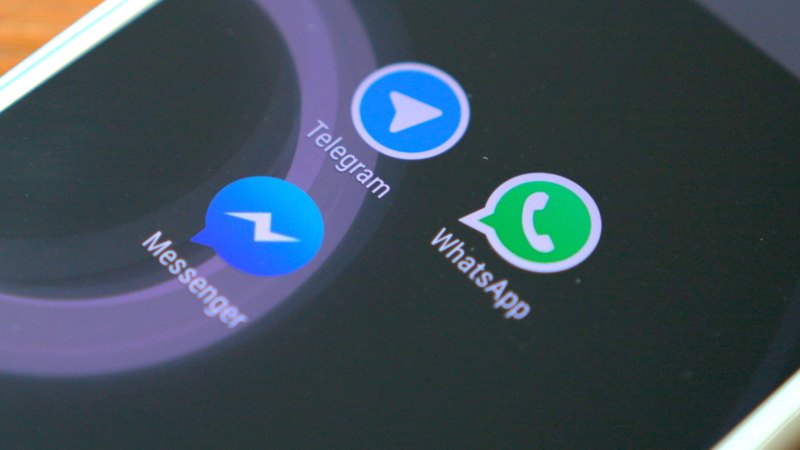 Facebook has had its share of scandals in the last couple of years—the last few months being the most difficult for the social media giant. Regardless, Mark Zuckerberg wants to assert his authority on his three major apps including WhatsApp, Instagram, and Messenger. If doing this is what is required to improve Facebook’s rating in the eyes of critics, then maybe it is worth the effort. According to The New York Times, Facebook is working to interconnect its trio of app of Messenger, WhatsApp, and Instagram.

The plan according to the report, is to allow for cross-messaging between all three. Each service is expected to remain as a standalone app, while the underlying infrastructure will be rebuilt. The end result is so that users might use only one of Facebook’s properties to communicate with others within the same ecosystem. Just like in WhatsApp, all three apps will support end-to-end encryption.

“As you would expect, there is a lot of discussion and debate as we begin the long process of figuring out all the details of how this will work,” Facebook said in a statement per The New York Times.

Facebook rolled out the new look Messenger, which lays to rest months of speculation surrounding the messaging app. Recalled that Facebook announced that it was working on a new design for the messaging app during last year’s F8 developer conference. The app has been listed on both the App Store and the Google Play Store.

The update shows that Facebook Messenger is now spotting a new interface, and is confirmed to be available across iOS and Android operating systems. That said, it could take a couple of days before the update becomes widely available to every user, the company said in a tweet.