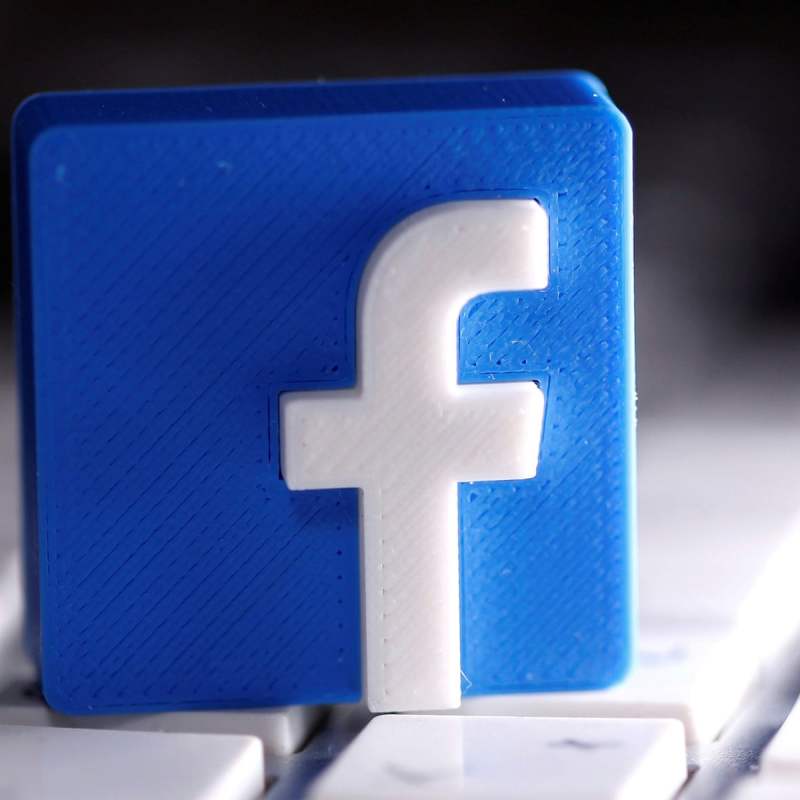 There has been a rise in the rate at which people watch music videos during this period. This can be attributed to the fact that people who stay at home as a result of the pandemic spend most of their time watching music videos and using the social media. That probably explains the reason why Facebook, according to Bloomberg has completed a “series of deals for the right to show music videos.”

This has been one of Facebook’s biggest desires—to be able to compete with YouTube in terms of giving users access to music videos online. Acquiring the rights to show music videos have been the company’s biggest huddle; but that is about to change any moment from now when the announcement will be made. The rights will allow Facebook users to share music videos on the platform.

The social media giant appears to be moving fast in that direction as Bloomberg also adds that Facebook has already approached some artists and music companies about acquiring exclusive rights to music videos even if it is just going to be a temporary arrangement. To increase viewership, the social media giant said it would be willing to pay the video production costs, and promote the video on its platform.

Two weeks ago, social media commentator Matt Navarra had tweeted that Facebook was planning to launch an official Music Video feature for artists, which would rival YouTube. This was later confirmed with expected launch date—August 1 by Sarah Perez of TechCrunch.

According to Facebook, there will be no need for artists to manually upload their videos or even provide links. Once the new setting is enabled, artists will be giving Facebook permission to add music videos to their Page where they can be discovered by fans on the Page’s Video tab. The social media giant explained in its marketing materials that the library will include the artist’s own official videos and those they have featured. Artists, however, will be able to edit or remove their videos from this destination at any time once the feature is enabled from the setting.

Facebook in an email sent to Page owners, explained that whenever it receives a new release from a music label, the artist’s Facebook Page would automatically share the video directly on the Page’s Timeline. Doing this, will allow the new video to reach all followers’ News Feeds.