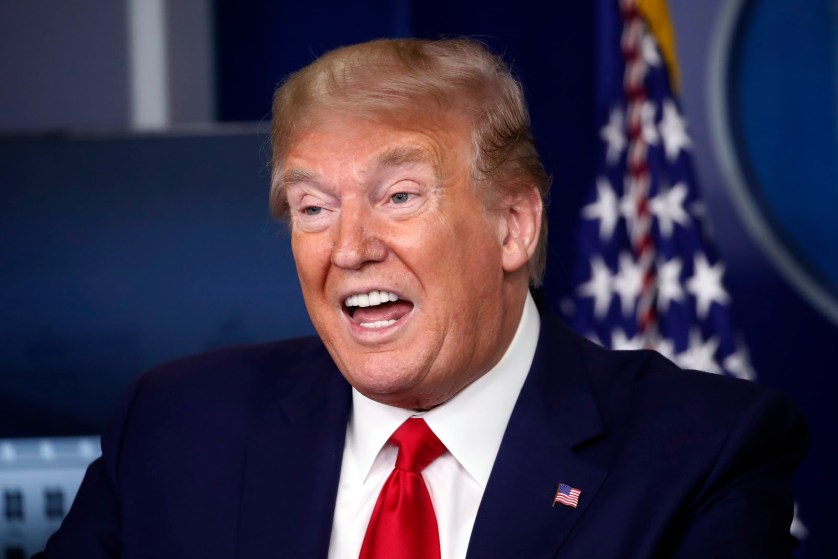 Like Twitter, Facebook has removed a video posted by President Trump on his Page. The video, which has a black toddler running away from a white toddler is different from the original one which saw both children hugging each other. The original video was posted in 2019, and is a complete opposite of the one posted by Trump, which has now been removed for copyright violation.

CNN reports that one of the parents of the girls in the video filed a copyright complaint, which prompted the social media giant to remove the video from its platform. At the time of removal, the video had amassed more than 4 million views on Facebook.

A couple of days ago, Twitter labeled one of President Trump’s video tweet as “manipulated media.” The microblogging platform and Trump have been on each other’s throat for a while; and the latest, which took place on Thursday is set to prolong the battle even further.

The video the cuts to the original one of the toddler hugging, and then cuts to the message “America is not the problem. Fake news is.” At the time the video tweet was labeled by Twitter, it had received around 3.8 million views and more than 75,000 retweets.