Facebook has removed fake accounts that spread memes, articles, and videos inciting hate and political unrest in the U.K. and Romania.

The firm found a network of people using fake accounts in the U.K. to “engage in hate speech and spread divisive comments on both sides of the political debate,” said Nathaniel Gleicher, Head of Cybersecurity Policy at Facebook, in a post title “Removing Coordinated Inauthentic Behavior From the UK and Romania.”

The accounts often posted about local and political news about immigration, racism, free speech, far-right politics, LGBT issues, religious beliefs including Islam and Christianity, and issues between India and Pakistan.

In Romania, Facebook found real and fake accounts on its platform that spread posts supporting the Social Democratic Party (PSD).

They had divisive narratives and promoted content hosted by several domains presenting them as authentic news sites.

While the perpetrators tried to hide their identities, Facebook’s manual review found that some activities were linked to someone associated with the PSD.

The firm shared sample posts. A post in the U.K. criticized Gerard Batten for calling Islam a “death cult.” He is the leader of the pro-Brexit U.K. Independence Party (UKIP). Another post said people on the left of the political spectrum “don’t have to know anything.” Another post takes a hit on Tommy Robinson, a UKIP member. 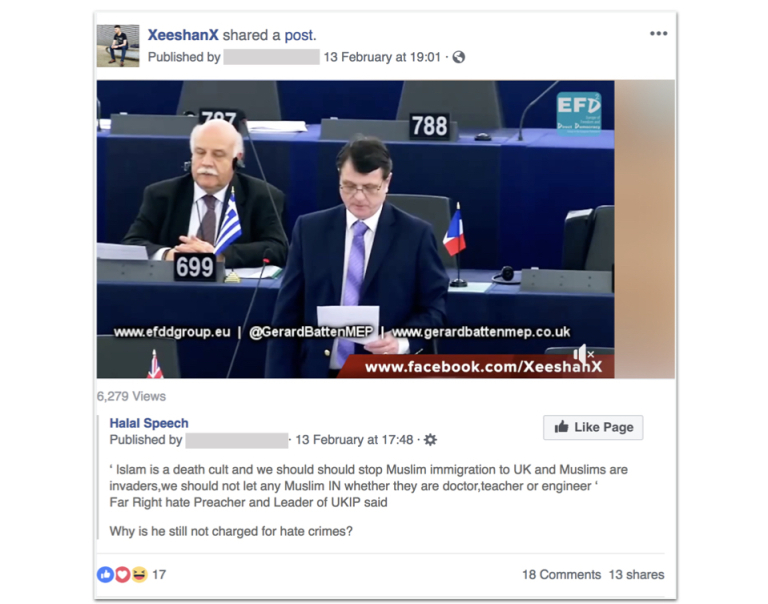 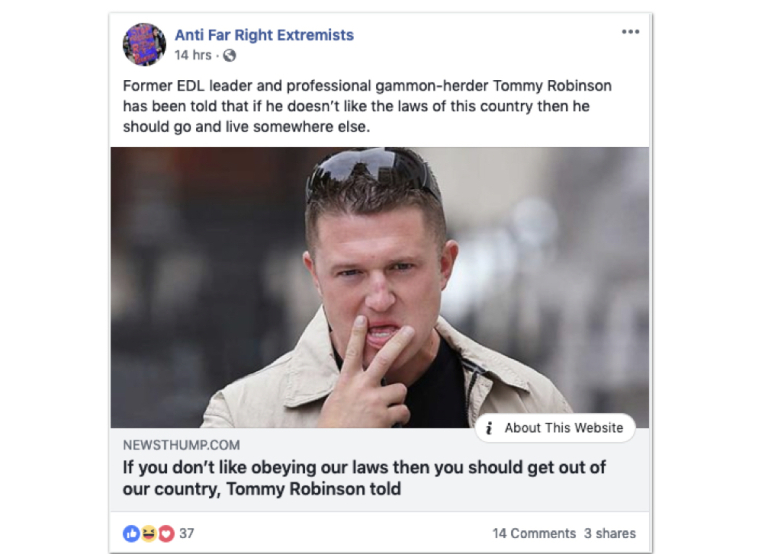 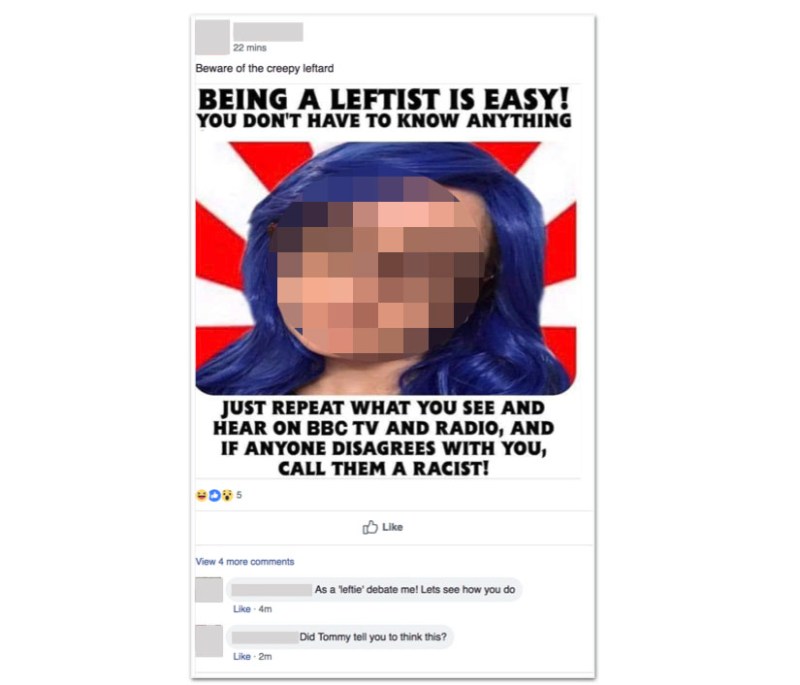 Facebook has been more transparent on how it finds and removes divisive social media campaigns. Several governments and watchdogs were accusing the company of loose policies to prevent malicious behavior during the Brexit vote and the 2016 U.S. presidential election.

The firm took down hundreds of fake pages and accounts linked to Russian operations in January this year. It blocked Facebook and Instagram accounts linked to a Russian troll farm for trying to sway the U.S. midterm elections in November last year.