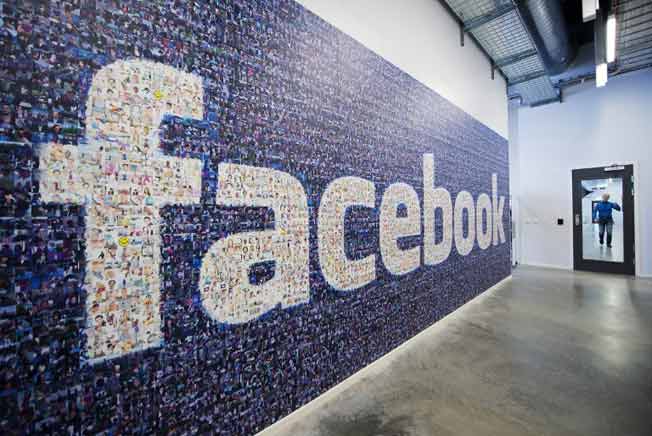 Facebook has confirmed that it is rebranding WhatsApp and Instagram to let the world know it actually owned them. Whether this is necessary is highly debatable, but the company has confirmed per CNET that changes are coming.

The social media giant said it wants “to be clearer” about which products and services are part of Facebook. This is coming months after the company first announced to the world that it wants to unify its apps—including WhatsApp, Instagram, and Facebook.

This latest move it would seem is Facebook’s attempt at setting the records straight—it wants to make clearer who owns WhatsApp and Instagram. To achieve this, the social media behemoth will be appending its name on both services.

Both apps will be renamed “Instagram from Facebook” and “WhatsApp from Facebook.” When you go to any of the app stores, you will not be having any problem seeing the new appellation. This will no doubt make it clearer to the general public that the two apps belong to Facebook. In a statement, the company said they “want to be clearer about the products and services that are part of Facebook.”

Last January, The New York Times reported that Facebook was working to interconnect its trio of app of Messenger, WhatsApp, and Instagram. The plan according to the report, is to allow for cross-messaging between all three. Each service is expected to remain as a standalone app, while the underlying infrastructure will be rebuilt. The end result is so that users might use only one of Facebook’s properties to communicate with others within the same ecosystem. Just like in WhatsApp, all three apps will support end-to-end encryption.