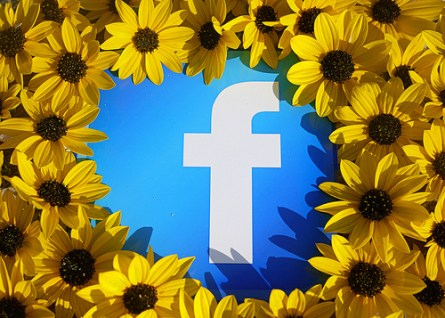 Facebook, together with Ericsson and Qualcomm, has shared a white paper Monday morning to provide further information about Internet.org, its campaign to make the world connected to the Internet. In the document, the company shared information in regard to the current size of its user photo library.

In the paper, titled A Focus on Efficiency, Facebook said users have uploaded in excess of 250 billion photos to the social networking site, and the current upload rate averages 350 million photos daily.

While photo uploads consume a lot of bandwidth on the social network, this feature is not the only source of heavy traffic. Facebook said users share about 4.75 billion content items daily including status updates, posts, comments, photos, and last but not the least, a diverse set of videos capturing vacations, birthday parties, and even people celebrating wins via virtual casinos such as online casino New Zealand or one of the traditional brick and mortar casinos.

The paper added that users generate in excess of 4.5 billion Facebook Likes and send in excess of 10 billion messages daily. In comparison, Mashable notes that Facebook had 100 billion photo uploads in the first half of 2011. The number of photo uploads are on the rise exponentially, along with the total number of Facebook users.

In a different perspective, Facebook has in excess of 1.15 billion users, so each Facebook user currently averages 217 photo uploads.