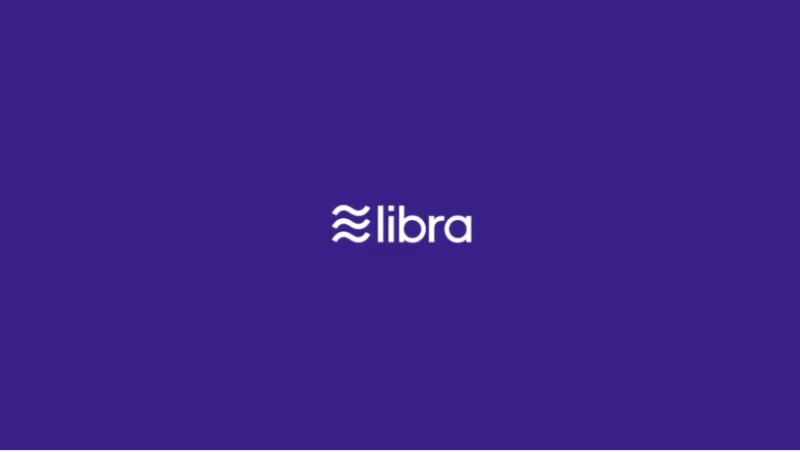 It is no secret that Facebook was working on a cryptocurrency of its own—one that will make sending digital currency in a breeze. With Libra, Facebook is on the verge of making the world a global village—one where people can send instant money from one country to another same way they send instant messages.

“Today the Libra Association is announcing plans for Libra, a simple global currency and financial infrastructure that can empower billions of people. Libra will be built on a secure, scalable, and reliable blockchain; it will be backed by a reserve of assets designed to give it intrinsic value; and it will be governed by the independent Libra Association, which was formed to manage and evolve this new ecosystem,” an excerpts from Libra’s introductory PDF stated.

Today, Facebook finally and officially unveiled all the details about its own digital currency backed by all the giants in the financial world. Libra, according to Facebook, will let you buy things or send money to people with no charges. 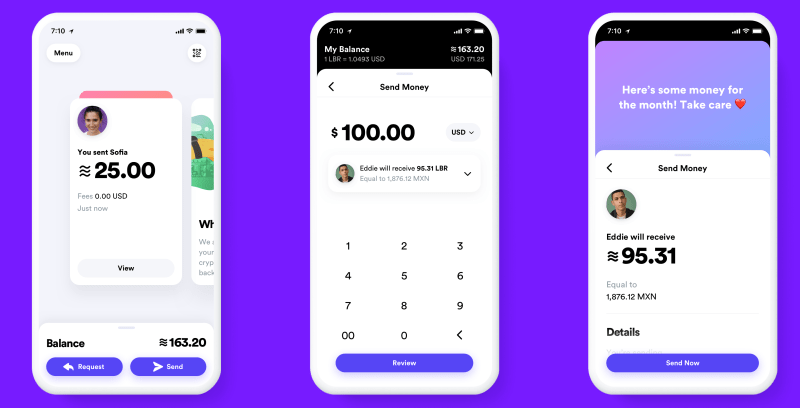 The white paper detailing how Libra will work was also released today, including its testnet for working out its blockchain system. Libra is set for public launch in the first half of next year.

Good thing is, Facebook won’t be fully in control of Libra, which is probably the best decision the company can ever make in terms of setting up its own digital currency. Every funding member of the Libra Association including Visa, Uber, and Andreessen Horowitz, as well as Facebook all have one vote each. The Libra Association will promote the open-sourced Libra Blockchain as well as developer platform with its own Move programming language. It will also sign up businesses to accept Libra for payment and offer discounts or rewards to customers.

“To make the mission of Libra a reality — a simple global currency and financial infrastructure that empowers billions of people — the Libra Blockchain and Libra Reserve need a governing entity that is comprised of diverse and independent members,” a statement from the Libra documentation reads.

What about privacy? All loose ends as regards privacy may have been sorted with the launch of Calibra. Calibra will be responsible for all crypto dealings and protect users’ privacy by not mixing Libra payments with users’ Facebook data. This is so important to prevent unauthorized use of your data for ad targeting. What this means is that your actual identity won’t be linked to your transactions that are visible to the whole world.