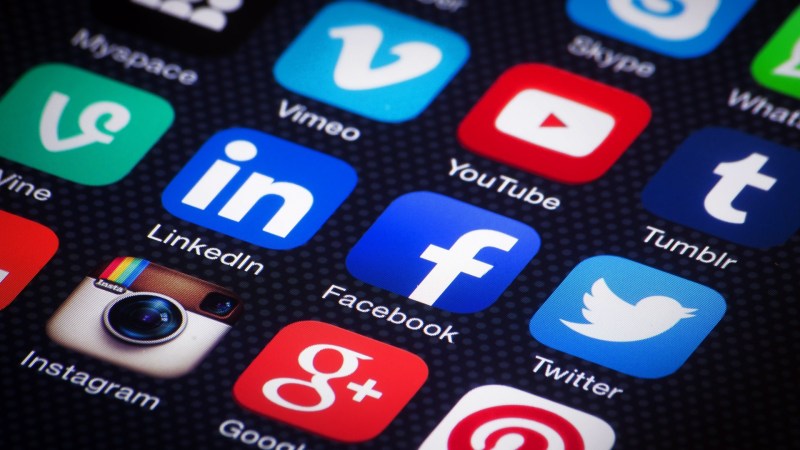 Struggling to deal with your addiction to Facebook and Instagram? The thing is, virtually everyone suffers from the number of hours spent on the social media, and this is not only killing relationships, it is also affecting productivity at place of work. Glad to let you know that Facebook along with its sister company Instagram, are both rolling out a new tool to help deal with the problem.

“Time well spent,” which is the name of the new feature, will help you fight addiction to your mobile phone. The new feature will provide you with information on how much time you have spent on each app, set a timer to alert you after you have spent ‘x’ amount of time using the app on a given day, and snooze notifications for about eight hours.

“I as the CEO of Instagram don’t want to make a single person use Instagram more than they want to use it. That’s not my intention,” Kevin Systrom Instagram CEO said in an interview per Recode. “So if we can give people the tools to control their time, or be aware of their time, I think that is a very healthy equilibrium.”

How this works for both Facebook and Instagram, especially when users begin to cut back on the number of hours they spend on the platforms is anyone’s guess. Considering the fact that Facebook depends heavily on selling ads, and needs people to spend more time online, this could be one feature to keep an eye on in the next couple of months or maybe years.

Facebook had last June confirmed the development of the feature to TechCrunch, with a spokesperson saying at the time that, “We’re always working on new ways to help make sure people’s time on Facebook is time well spent.”

In a tweet last May, “Systrom wrote that: It’s true . . . We’re building tools that will help the IG community know more about the time they spend on Instagram – any time should be positive and intentional . . . Understanding how time online impacts people is important, and it’s the responsibility of all companies to be honest about this. We want to be part of the solution. I take that responsibility seriously.”

In other Facebook-related news, it has now been confirmed that Messenger is now synchronizing Instagram contacts. This would mean that the messaging app is seeking for more ways to attract as many users as it can to its service. The new Messenger feature will pull in your contacts from the photo-sharing app, but you have to opt to connect your account to access the feature. The option to synch your Instagram contacts with Messenger appears in the “People” tab, along with the existing option that allows you to sync your phone’s contact with Facebook Messenger.