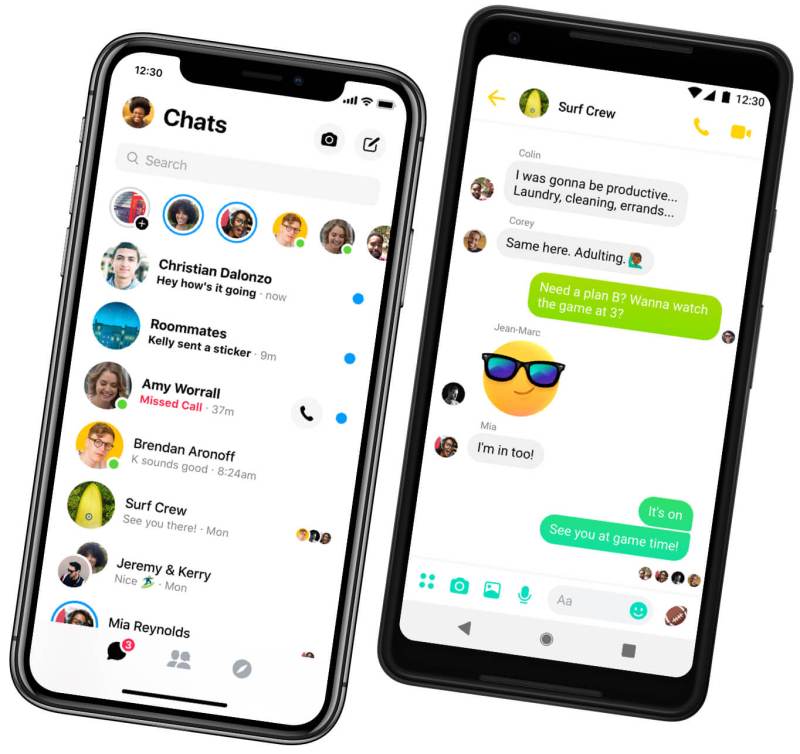 Unlike Instagram, WhatsApp and Facebook, Messenger has not been in the news lately. Here comes an interesting update that some of you out there might find funny—a screen sharing feature is being tested. Screen sharing option will allow you to share your funny memes with friends and family.

It will also come in very handy according to Jane Manchun Wong, when it comes to trying to pass instructions to someone about how to use an app. The functionality is about now being tested, with no exact date set for the official roll out.

I wrote a blog about this unreleased feature: https://t.co/NU8Tiw0xhK

That said, you will have to grant the Messenger app on your Android device permission to be able to capture the screen.

The screen sharing feature is one to look forward do—I personally would want to have a feel of it as it would ass some more excitement to the Facebook Messenger app on Android.

Like I said earlier, no exact timeline has been made public on when this feature will become available to the general public. I would suggest you don’t get your hopes too high especially in terms of being able to use the screen sharing feature in another couple of days. This is based on the fact that some previously reported features have not made it to the official or wider roll out yet. The personality involved, however, is one that has a proven track record when it comes to inside information.

Facebook Messenger is also working on an autofill feature—this was reported last May. This falls in line with Facebook’s desire to make its major platforms including Instagram, Messenger, and WhatsApp accessible for ecommerce. If users are able to make purchases or payment via Messenger and not have to fill in their details each time they do so, then a lot would have been achieved.

The worry for me and perhaps, every other person using Facebook and its trio of apps is privacy and how personal information is being used. The memories of the Cambridge Analytical scandal are still very fresh in our minds, and this could be a major deciding factor when it comes to the autofill form feature.

The privacy concerns apart, it is an important feature when it comes to filling your contact info and address when shopping on the platform. It solves the problem of trying to enter your contact details and addresses every time there is a need for it.