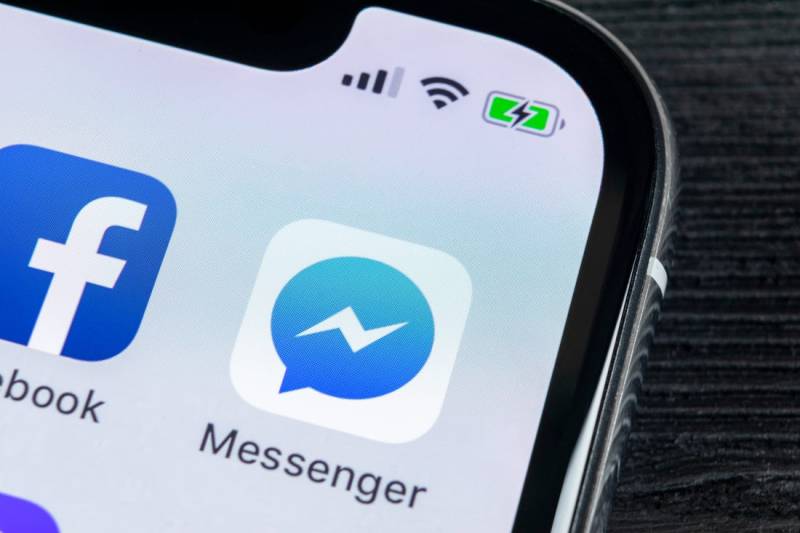 Our usually reliable tipster Jane Manchun Wong has just tweeted about a new feature being tested by Facebook Messenger—Video Meetup Link. Video Meetup Link according to Jane, will let anyone join in a chat without a Facebook account or the app being installed.

Jane, however, updated her tweet where she admitted that she no longer has access to the new feature unlike the first time when she could access even without an account. This may not be unconnected with the fact the feature is still being tested, and nothing is yet certain—at least not until it is officially good enough for release [if it ever sees the limelight].

My thoughts? I honestly don’t know what to say at the moment; but my first impression is that it might be what some big users need. Not much was said in Jane’s tweet, but the idea behind testing or potentially adding the ability to share your Messenger chats as post could become clearer in the coming weeks.

Meanwhile we are still awaiting the official confirmation of a feature that was spotted by Jane last month—screen sharing on Messenger. Jane spotted the feature in August, and hopefully we will get to see it officially confirmed soon.

Screen sharing option will allow you to share your funny memes with friends and family. It will also come in very handy according to Jane Manchun Wong, when it comes to trying to pass instructions to someone about how to use an app. The functionality is about now being tested, with no exact date set for the official roll out.