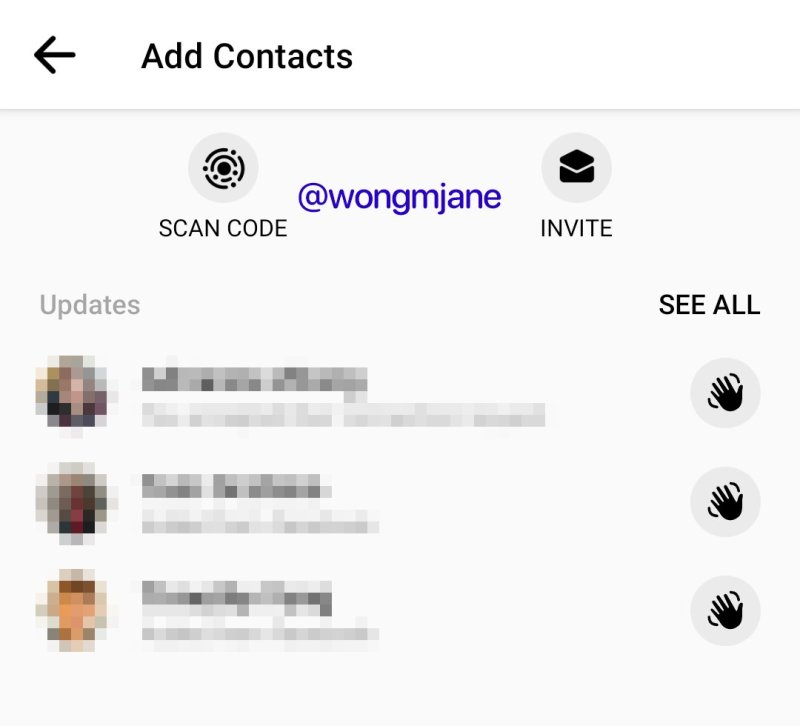 Facebook is reportedly [per Jane Manchun Wong] working on a new feature that will get rid of finding someone by phone number. This has been an age-long feature that is as old as the service itself, but getting rid of it could very well mean something better is in the offing.

Though, some users might frown at the idea because it comes in handy when tracking trolls, not being able to track or add people by number could help to solve some privacy issues.

Facebook Messenger is removing the ability to find someone by entering their phone number pic.twitter.com/NzvtpsSun7

While we await the official statement confirming the change, [I doubt if one would be made anyway since it is a minor update] you are welcome to use the comment box below to share your views per the upcoming change.

As expected, details are still sketchy, but the next couple of weeks could tell how strong this latest info is. Of course, Jane has an impressive track record when it comes to inside information like this one, it is still important to have cautious optimism about the feature until there is an official release or information.

From the screenshot posted by Jane on her Twitter page, one could see what Facebook is trying to do. Of course, it is no secret that the social media giant is always releasing feature aimed at encouraging conversations and engagements on its various platforms. I suspect the Chat/Discuss posts feature will be an avenue for users to talk more about posts that are of particular interest to them; but of course, I may be wrong.

Earlier, Jane tweeted about a new feature being tested by Facebook Messenger—Video Meetup Link. Video Meetup Link according to Jane, will let anyone join in a chat without a Facebook account or the app being installed.

Jane, however, updated her tweet where she admitted that she no longer has access to the new feature unlike the first time when she could access even without an account. This may not be unconnected with the fact the feature is still being tested, and nothing is yet certain—at least not until it is officially good enough for release [if it ever sees the limelight].