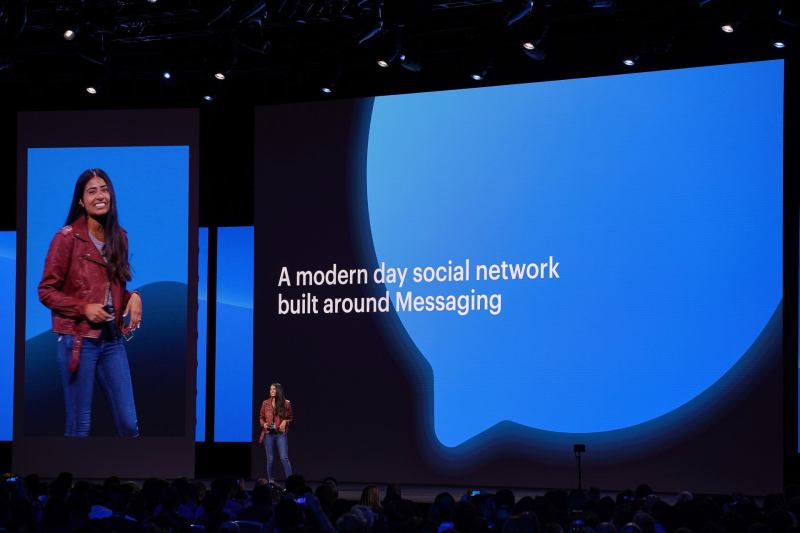 Finally, a desktop app has been released for Facebook Messenger—but that took a while. In the last few years, we have seen popular messaging apps like WhatsApp, Google Allo [now retired], Google Duo and the likes made their way to the web and desktop. Though, this should have happened earlier, the fact that it has now been announced means users will no longer be restricted to the mobile version of Messenger.

While we await the global roll out, which has now been slated for later in the year, it is important to note that some users can gain access to it as part of the ongoing test. What we know so far is that the desktop version would allow you to a couple of things just like the mobile version. The desktop version, which is available on Windows and MacOS, will allow you to make group video calls, collaborate on projects or multi-task while chatting within the app.

What more is new about Messenger? Facebook also announced a couple of other additions/changes to the messaging app:

Lighter and Faster: Facebook has restructured the Messenger app from scratch. What that means is that you now have an app that is faster and lighter. Though, the app currently has a light version, the fact that Facebook is working to make the main version less buggy is encouraging. The lighter and faster version of the app will be rolled out before the end of the year.

You and your loved ones can now watch videos together on Facebook even when you all are not together in a single place. “You’ll be able to seamlessly share a video from the Facebook app on Messenger and invite others to watch together while messaging or on a video chat,” Facebook said. This feature just like the desktop version, is still being tested, and will be available by the end of the year.

New addition to Ads Manager: Messenger’s Ads Manager has welcomed a new addition—lead generation templates. This will enable businesses to easily create an ad that drives people to a simple Q&A in Messenger to learn more about their customers. Your clients and customers can now book appointments within a Messenger conversation if own a car dealership or you are a stylist or cleaning service.

Reports emerged last month that Messenger could be finding its way back to the Facebook app. The feature, according to Jane Manchun Wong, is already being tested. What this means is that you could now use a single app to access both Facebook and the Messenger app.

This update will make use of the current Messenger button in the Facebook app, but you will now be taken to a new “Chats” section rather than opening a separate Messenger app.

The Chats section according to Wong, only contains some limited Messenger features. Users who wish to make calls would still have to open the standalone messaging app to do that. They will also need the standalone app to send photos, and send reactions to messages.