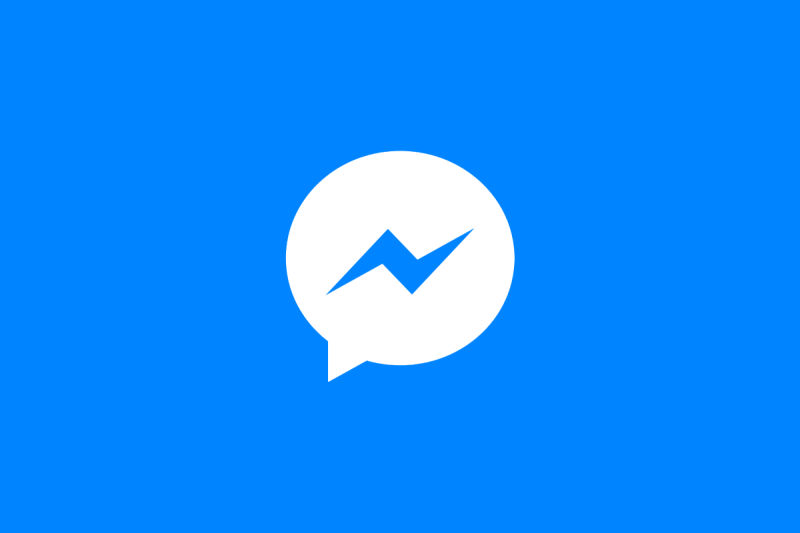 Facebook Messenger could soon welcome a swipe-to-quote reply feature, which could bring the app at similar level with WhatsApp. The swipe-to-quote reply feature will enable you to swipe a message to the right to quote it just like on WhatsApp. Android Police reports that an indicator is being added on top of your reply which would show that a specific message has been replied to.

The feature appears to be a server-side activated one, which makes it difficult to be reproduced. It is still being tested, and there is no information as to when it will become available for all users.

Facebook started rolling out the new look Messenger, laying to rest months of speculation surrounding the messaging app. Recalled that Facebook announced that it was working on a new design for the messaging app during last year’s F8 developer conference.

The new look Facebook Messenger is now spotting a new interface, and is confirmed to be available across iOS and Android operating systems. The idea behind a new design is to make the app simpler and to make your messages easily accessible to users. If simplicity is what it brings to users, then it is well worth the wait. Despite taking such a long time to get to both app stores, users won’t have much to complain about giving the new interface.

Among new features added to the new look Facebook Messenger are; consolidating its nine tabs into three and adding a lot of clean-looking whitespace in the interface. Nothing has really changed in chats as the usual functionality such as games, bots, and reminders are still there. However, much of those functionalities have now been hidden behind a new four-dot icon.

Last December, we brought you a report that Facebook Messenger’s dark mode was finally available. Reliable reverse engineer Jane Manchun Wong hinted that the test has indeed begun and a few countries are actually acting as tests lab for the new feature. Dark mode as you already know is a common feature these days in several other major apps such as Twitter and YouTube and the likes.

Jane in her tweet, said that the feature is coming on the heels of persistent pressure on Facebook to add its own version of dark mode. Messenger’s dark mode is not everywhere yet, and there is no point working yourself up if you can’t find it in the version of your app. However, a successful test could eventually lead to a global roll out maybe in a couple of weeks or months from now—but no exact timeline has been announced just yet.