Americans idolize individuality.  We make every effort to differentiate ourselves from the rest of the faceless mobs.  Individuality means the ability to consistently be a sovereign person, to freely say exactly what you think and possessing the confidence to always be yourself and never compromise.  But is our growing obsession with Facebook actually causing us to blend in, instead of stand out?

All the time people spend clicking around Facebook detracts from new hobbies, sports or crafts we can learn, much less fresh experiences we could be having.  Social media has become fertile ground for new studies being done by social scientists.  One phenomenon that researchers are finding is that Facebook is starting to make us more alike, and adapt to each other’s traits. 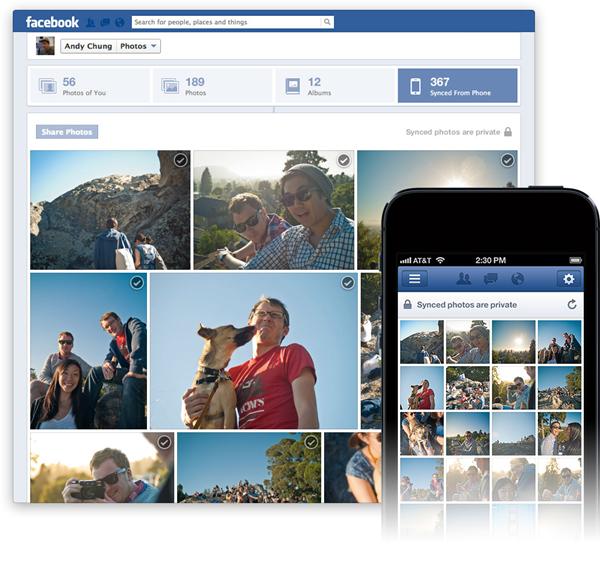 You are the ten closest people you surround yourself with and spend the most time with, you might say.  This phenomenon is anything but new.  The phenomenon directly relates to adaptive traits; features we adapt from other members of our species, through evolution that help us to survive.  This isn’t such an issue when we live in small groups of ten to twenty people or so.  However, when there are millions of people on the same network and we find ourselves assimilating to each other’s traits, habits and characteristics, what does this mean for us?

When living in small communities, usually the adaptive traits we inherit are clear cut and positive.  But when we interact with old grammar school friends daily, not to mention the bartender from college and your summer fling from your European vacation we expose ourselves potential undue influence.  When we mindlessly surf Facebook and subconsciously absorb what our friends are wearing, what they’re eating and where they hang out, we attune ourselves to these new behavioral norms, internalize them and slowly make them our own.  Just look at how this Facebook ad actually promotes co-opting your friends’ preferences and activities.  We must be vigilant of the forced march towards sameness.

We spend an inordinate amount of time in front of screens and are continually bombarded with media and messages.  Preserving our volition becomes increasingly harder.  Finding a way to guard our own unique perspective has become a job.  This is why real world experiences can never be replaced by social media, because experiences create uniqueness.  When we do immerse ourselves in social media, we must be very aware of the digital climate.  What are people doing?  How is it being done?  How can I do something different?  These are the keys to protecting our individuality so we don’t all end up becoming faceless drones.  Sometimes keeping that landline and refusing to get a smartphone, might make you a smarter member of the species.

This guest post was written by Brain Lakeman who is an author and Brand Manager for Activ8me.net.au, Australia’s premiere NBN provider.

Co founded Social Barrel in 2010 to bring the latest Social media news and tips to other social media junkies! Connect and stay updated on Twitter