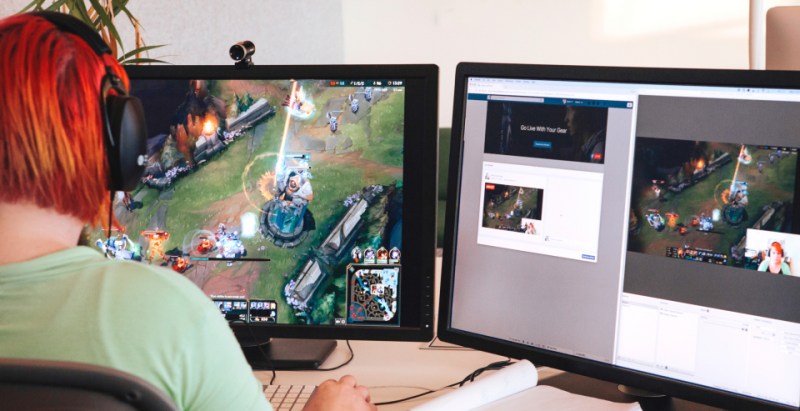 Facebook has stepped up the game, and is now offering PC game and desktop livestreaming. What this means is that you will now be able to go Live directly from Facebook’s desktop website. This can be done via your webcam, professional equipment, and software connected to your desktop. You are now able to broadcast gameplay from your computer.

Prior to this announcement, the social media company only allowed Pages to stream from their desktop. As a matter of fact, Facebook only had limited gameplay streaming partnerships with Blizzard and a couple of other companies. 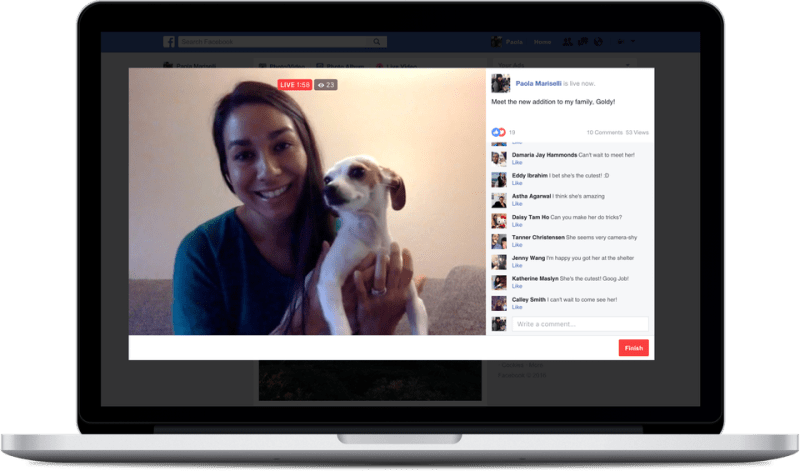 “We’re excited to announce that, as of today, people around the world can broadcast live video to Facebook from their desktop or laptop computers. While it’s been possible for people to go live to Facebook from mobile devices since last year, desktop or laptop computers provide a stable camera setup that can be beneficial to many types of Facebook Live broadcasts — from Q&As to vlogs to tutorials to any broadcast from someone who isn’t on the move,” Erin Connolly, Product Manager and Jeff Hendy, Software Engineer said.

How to get started:

Simply click “Live Video” from atop your Facebook News Feed or Timeline when you want to broadcast live from your desktop. Follow the prompts to add a description and choose your audience. It’s that easy, and you can start right away if the new feature has shown up on your Facebook News Feed or Timeline, or else, you may have to wait for a couple of days to start using the new feature. 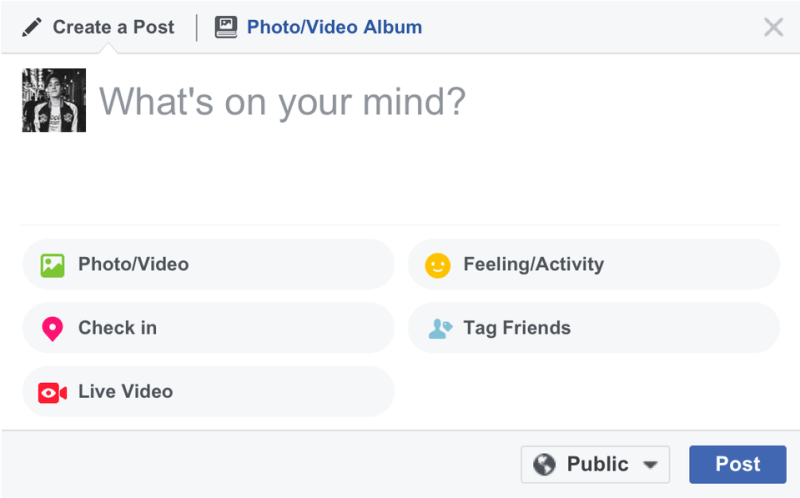 Facebook also added a new feature that makes it easy to use streaming software or external hardware when you want to go live from your desktop. Recall that this feature was only available to Page owners in the past, but is now being extended to Profiles. This means, you will be able to stream via software or external hardware through your Profile.

You can now seamlessly share you’re your screens, insert graphics, switch cameras, or even use professional equipment in Facebook Live videos. Want to broadcast to your Facebook Group or Facebook Events or Pages? This new update gives you the opportunity to do just that.

Good times are finally here for gamers as the new update makes it easier for them to stream their PC gameplay to friends and followers and engage them while a game is going on.

“If you’re giving your friends or followers a tutorial or how-to guide, you can incorporate on-screen graphics, titles, and overlays. Or if you’re an artist, you can go live and switch seamlessly between cameras as you narrate the process.”

Last January, Facebook made it possible for Pages to go live right from the web. With that announcement, users were no longer limited to using their smartphone or tablet to go live on Facebook. The process brought to an end the complicated process of setting up the Live API—and improved the way users could go live on Facebook. 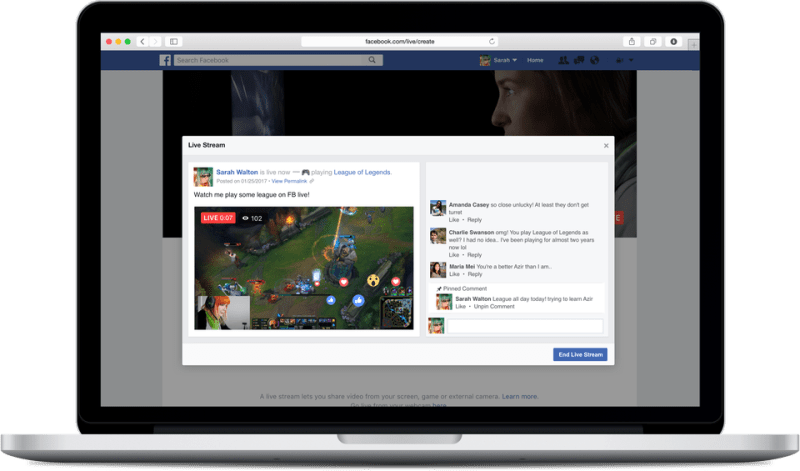