Facebook has debuted a new app called Facebook 360. Facebook 360 is a dedicated app designed as a hub for the 360 video and photo content posted on its platform. For now, Facebook said the app will only be available for the Gear VR mobile headset; and has directed users to download the app in the Oculus Store.

TechCrunch reports that Facebook 360 will feature four major “feeds” when launched, and will deliver content into users’ eyeballs at a range closer than ever. The four major feeds include: 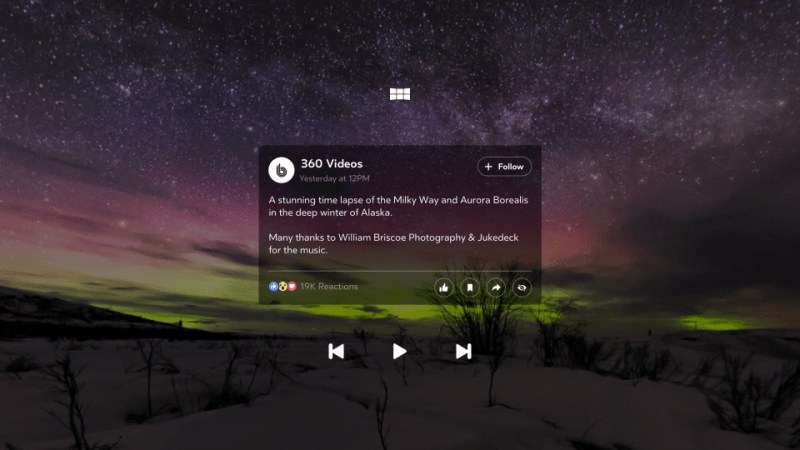 So, if you are a lover of sports, and want to see your favorite teams in action, the newly launched app has a lot in store for you. It [Facebook 360] offers you a lot, and the fun, according to the social media company, never stops:

“Ever since 360 photos and videos came to Facebook, people around the world have embraced these new formats. 360 can take you into the action with your favorite sports teams, bring you behind the scenes at awards shows, transport you to beautiful places around the world, and put you at the center of breaking news moments like never before.”

Plans to integrate the app into more platforms is in the pipeline, and hopefully it won’t be too long before it becomes a reality.

Got something to add to this story? You can share it with us by using the comment section below.