Facebook is reportedly testing a new “Chat/Discuss” posts for Messenger 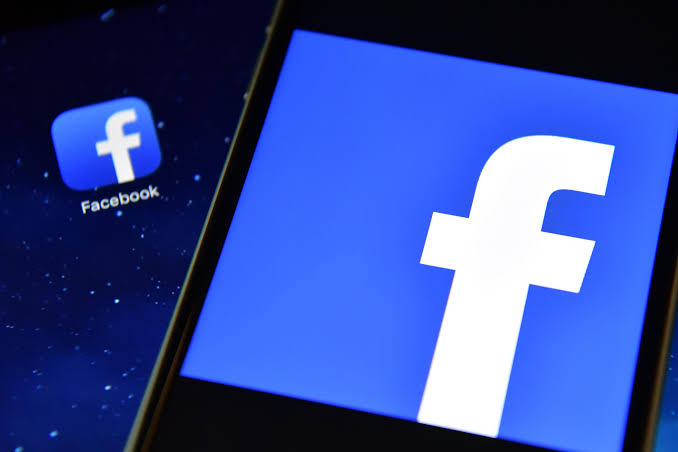 As revealed via her Twitter page, Jane Manchun Wong has spotted a new Chat/Discuss posts feature being tested by Facebook. According to the reliable reverse engineer, the Chat/Discuss posts is likely going to be integrated with Messenger.

As expected, details are still sketchy, but the next couple of weeks could tell how strong this latest info is. Of course, Jane has an impressive track record when it comes to inside information like this one, it is still important to have cautious optimism about the feature until there is an official release or information.

From the screenshot posted by Jane on her Twitter page, it is easy to discover what Facebook is trying to do. Of course, it is no secret that the social media giant is always releasing feature aimed at encouraging conversations and engagements on its various platforms. I suspect the Chat/Discuss posts feature will be an avenue for users to talk more about posts that are of particular interest to them; but of course, I may be wrong.

The Messenger icon suggests Chat/Discuss posts will be integrated with Messenger pic.twitter.com/ZSPrdeS8SK

I guess the best thing to do at this moment is to keep our fingers crossed and wait to see what becomes of this latest effort by Facebook.

A couple of days ago, Jane tweeted about a new feature being tested by Facebook Messenger—Video Meetup Link. Video Meetup Link according to Jane, will let anyone join in a chat without a Facebook account or the app being installed.

She, however, updated her tweet where she admitted that she no longer has access to the new feature unlike the first time when she could access even without an account. This may not be unconnected with the fact the feature is still being tested, and nothing is yet certain—at least not until it is officially good enough for release [if it ever sees the limelight].

I honestly don’t know what to say at the moment; but my first impression is that it might be what some big users need. Not much was said in Jane’s tweet, but the idea behind testing or potentially adding the ability to share your Messenger chats as post could become clearer in the coming weeks.