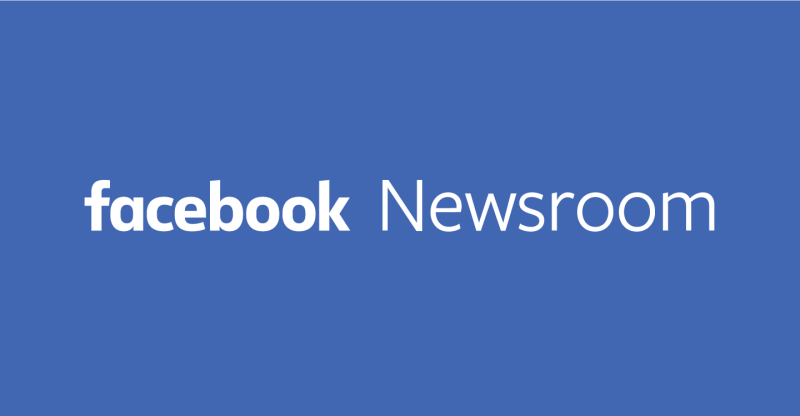 “Our Facebook Platform Policies are being updated to include provisions that apps with minimal utility, such as personality quizzes, may not be permitted on the platform. The update also clarifies that apps may not ask for data that doesn’t enrich the in-app, user experience,” the company said.

To be perfectly clear, personality quiz apps are not directly at fault, but the fact that they give access to developers with inordinate ambition to gather data of users is in itself a big issue. The action of the so-called developers is a violation of users’ privacy and should be condemned.

Facebook in itself acted a bit too late because this was allowed to go on for too long—for years many of these developers harvested private data of unsuspecting users through quiz apps—not the hammer has fallen on them.

Other APIs are also being closely monitored by Facebook, while actions are already being implemented on a number of them. This is Facebook’s way of forestalling a reoccurrence of last year’s Cambridge Analytical data. The update in policy will prevent developers from having access to new data if a person had not used its app for three months.

About a year ago, Facebook’s harmer came down heavily on around 200 apps for misusing user data. This came on the heels of the company’s promise to conduct a full-scale investigation into the Cambridge Analytical data scandal. The scandal you would recall swept through the internet like a tornado; but Facebook had since been making some sweeping changes.

The company through its VP of product partnerships, Ime Archibong announced on Monday that the suspension of the apps was in keeping with the promise it made to investigate all the apps that had access to the network pre-2014 before it changed its policies. Facebook founder Mark Zuckerberg had promised that his company would audit individual apps and would not hesitate to ban any app that failed an audit.

“To date thousands of apps have been investigated and around 200 have been suspended — pending a thorough investigation into whether they did in fact misuse any data. Where we find evidence that these or other apps did misuse data, we will ban them and notify people via this website. It will show people if they or their friends installed an app that misused data before 2015 — just as we did for Cambridge Analytica,” Archibong said.