Home » Facebook introduces stricter measures for political advertisers in the US

Facebook introduces stricter measures for political advertisers in the US 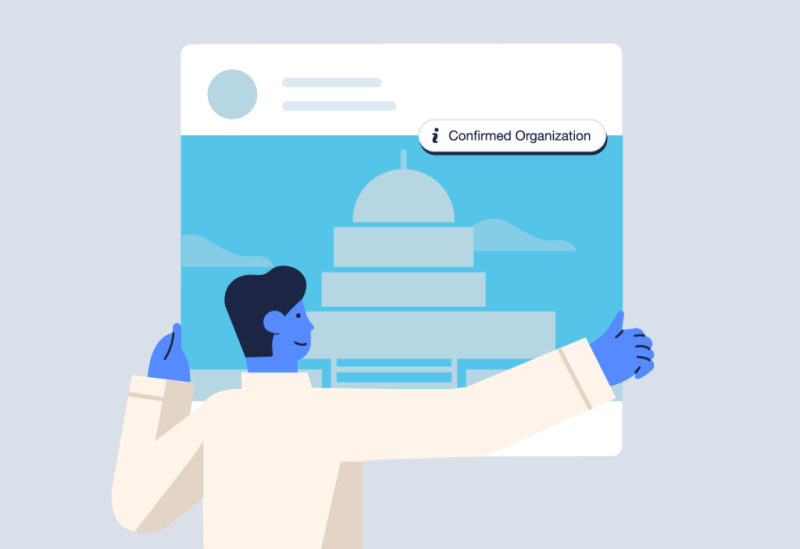 As political gladiators begin to gather in order to strategize towards the 2020 elections in the US, social media giant Facebook has announced stricter rules for political advertisers in the country. In an announcement made on Wednesday, the social media behemoth said the new rules require disclosures for Facebook and Instagram.

The US election does not hold until another 15 months from now, but putting the right things in place before that time will help to prevent some of the issues that occurred during the last election where external forces meddled in the process. To this end, Facebook is introducing a “confirmed organization” label for political advertisers in the United States who show government-issued credentials to prove their legitimacy.

“Today, we’re sharing additional steps we’re taking to protect elections and prepare for the US 2020 election. Those steps include strengthening the authorization process for US advertisers, showing people more information about each advertiser and updating our list of social issues in the US to better reflect the public discourse on and off Facebook,” Facebook said.

Advertisers running ads on politics or social issues will now be required to post their contact information—and this is regardless of whether or not they are seeking the official label. This new rule requires that all advertisers comply on or before the middle of October or risk having their ads cut off.

Requirements for getting the new “confirmed organization” label include: submitting a Federal Commission ID number, tax-registered organization ID number, or government website domain that matches an official email. In addition to these, they are to provide a phone number, business email and website.

The 2016 US election was won by President Donald Trump in circumstances that attracted severe criticism from the opposition. There were obvious allegations of external meddling and influence from foreign countries; Russia in particular. To ensure a situation where users will again be influenced by Russia, Facebook has begun labeling political ads.

In 2017, Facebook promised to not only look into the root cause of the problem, but come up with lasting solutions to prevent future reoccurrence. Following which a new election dashboard was rolled out in 2018 to allow users to see who paid for a political ad. In addition to this, the social media behemoth also introduced demographic information that enable users to see those who viewed the ads. Political advertisers are also required to register with Facebook in order to confirm both their location and identity with the social media company.

Facebook had in an official statement to the Congress in 2017, detailed how the company had unknowingly sold ads space to Russian operatives whose intention was to influence the last presidential elections in the US. The company disclosed this after concluding investigation—tracing $100,000 to a “troll farm” in Russia.

The statement to the US Congress followed a white paper the social media company published in April 2018 where it outlined how “organized attempts” were made by external forces to misuse its platform. In an official statement issued by Alex Stamos, Facebook’s Chief Security Officer, the company elaborated on how the investigation went:

“One question that has emerged is whether there’s a connection between the Russian efforts and ads purchased on Facebook. These are serious claims and we’ve been reviewing a range of activity on our platform to help understand what happened.”