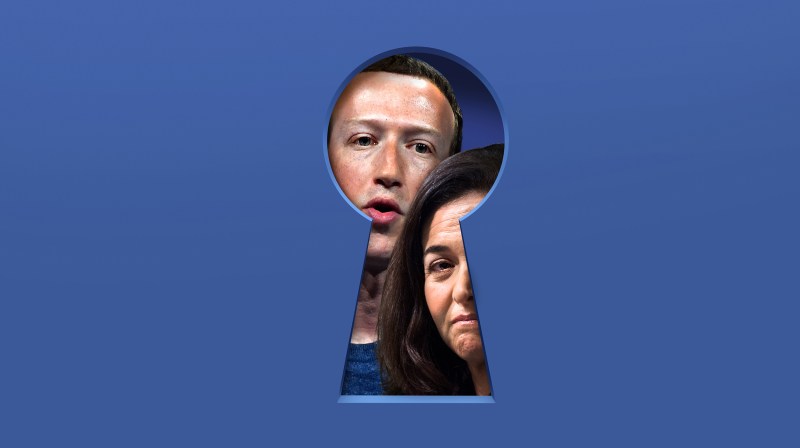 No, it is not “Onavo Protect;” TechCrunch reports that Facebook has been secretly paying teens to install a “Facebook Research” VPN that spies on them. This has all to do with Facebook’s desperation to harvest data on its competitors. The social media giant was able to do all that by sidestepping the App Store.

As a means of getting people to install the app, the company reportedly pays each teen and adult that installs it $20 per month. When installed, root access is granted to network traffic, which of course, is a violation of Apple policy. Root access allows the social media network to decrypt analyze the phone activity of people who have installed it on their phone.

Facebook did not however, deny the story, and indeed confirmed to TechCrunch that it would shut down the iOS version of its Research app. Further confirming this to be true, an Apple spokesperson told TechCrunch that Facebook violated its policies, and it had blocked the Research app on Tuesday before the company voluntarily removed it.

“We designed our Enterprise Developer Program solely for the internal distribution of apps within an organization. Facebook has been using their membership to distribute a data-collecting app to consumers, which is a clear breach of their agreement with Apple. Any developer using their enterprise certificates to distribute apps to consumers will have their certificates revoked, which is what we did in this case to protect our users and their data,” an Apple spokesperson said per TechCrunch.

In August 2018, Facebook pulled its Onavo Protect VPN app for iOS from the App Store. This followed previous complains made by Apple to the effect that the app violated its policies.

Onavo Protect VPN was acquired by Facebook in 2013, and offered protection to users while browsing potentially harmful sites. It also warned them [users] about phishing scams, and prevent hackers from monitoring their web traffic.

As a matter of fact, the social media giant used the tool to get an overview of Snapchat’s decreasing user base. It is one of the reasons Facebook knew of its diminished growth in 2018, even before Snap made it public.