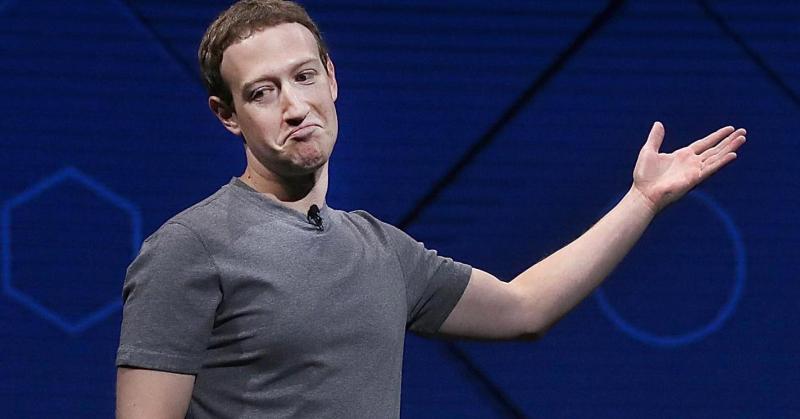 Another day, another problem to deal with—such has been the story of social media giant Facebook in the last couple of months. Per The New York Times, Facebook’s data deals with some tech giant are being investigated by a grand jury in New York. Records of “at least two” large companies that make smartphones have been subpoenaed, which will shed more lights on the deals.

“We are cooperating with investigators and take those probes seriously,” a Facebook spokesman said in a statement per The New York Times. “We’ve provided public testimony, answered questions and pledged that we will continue to do so.”

Last year, Facebook’s hammer came down heavily on around 200 apps for misusing user data. Recall that the social media behemoth had promised to conduct a full-scale investigation into the Cambridge Analytical data scandal. The scandal you would recall sept through the internet like a tornado; but Facebook had since been making some sweeping changes.

The company through its VP of product partnerships, Ime Archibong announced that the suspension of the apps was in keeping with the promise it made to investigate all the apps that had access to the network pre-2014 before it changed its policies. Facebook founder Mark Zuckerberg had promised that his company would audit individual apps and would not hesitate to ban any app that failed an audit.

After being a massive letdown, the social media behemoth has been making some sweeping changes to retain the trust of users. Also in 2018, Mark Zuckerberg admitted that Facebook scans the content of messages you send and receive on Messenger. Mr. Zuckerberg said his company does this in order to block any content that violates its policies.

Facebook admits that it checks conversation, images and links using automated system. The social media giant takes a step further by allowing moderators read your conversations manually if it violates it community guidelines.

The revelation no doubt caused great concern for users who by the way are still in shock over the uproar caused by the Cambridge Analytical scandal. Nonetheless, there is no denying the fact that the company’s intention this time around is not to deliberately spy on users.