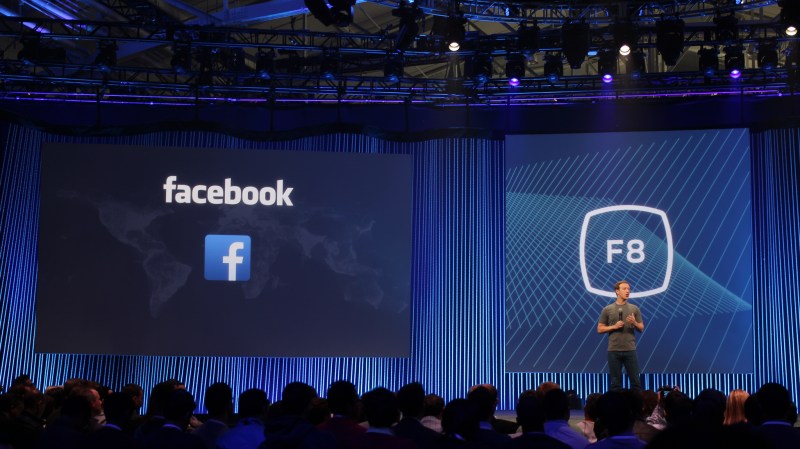 Facebook wants to take a slice off of payments and private commerce.

“When I think about all the different ways that people interact privately, I think payments is one of the areas where we have an opportunity to make it a lot easier,” CEO and co-founder Zuckerberg said on Tuesday at his brainchild’s 2019 F8 software developer conference in San Jose, CA.

During the event, the social network revealed new shopping features for Facebook apps.

The new features are part of its plan to move toward e-commerce and payments.

These two areas will help the company switch toward a social network focusing on privacy.

If effective, the shift will boost Facebook’s core advertising business – its main cash cow. And it can also gain revenue in payments.

The announcement pits Facebook against other big tech firms’ services, such as Apple Pay, Amazon and eBay.

Facebook announced an Instagram checkout feature earlier this year. It is also working reportedly on blockchain technology for sending payments.

Zuckerberg said they have an ongoing trial run for WhatsApp payments covering 1 million users in India.  And it will roll out to other countries within this year.

“I believe it should be as easy to send money to someone as it is to send a photo,” he added.

Facebook’s core advertising business accounts for $14.9 billion in revenue during the first quarter this year. That’s a whopping 99.99 percent of total revenue.

Zuckerberg spoke to analysts last week on how he envisions a future where brands and businesses will pay for more Facebook ads through commerce features.

“What we expect is as we build out more commerce-related features around shopping and Instagram and Marketplace and Facebook and certainly the private social platform that I’ve been talking about, I think will lend itself to private interactions around payments and commerce and interacting with businesses in that way,” Zuckerberg said during the analysts call on April 24.

Apart from ad sales, the payments service may grow into a business like PayPal’s Venmo.

With over 40 million active users, Venmo generates $300 million in revenue every year, PayPal said Tuesday at its investor meeting.

Half of the revenue comes from charging users for instantly withdrawing their money. The other half comes from service fees for credit card payments and merchants that accept Venmo payments.

Facebook has 2.1 billion daily active users across its various apps. And it generated about $56 billion in revenue last year.

Imagine how much the company can make if its payment service goes full blast. Venmo’s $300 million from 40 million users will pale in comparison.

The shift to privacy needs deliberate thinking from the company.

Yet, investors can keep their hopes up as new business opportunities will flourish – if Facebook can pull it off.