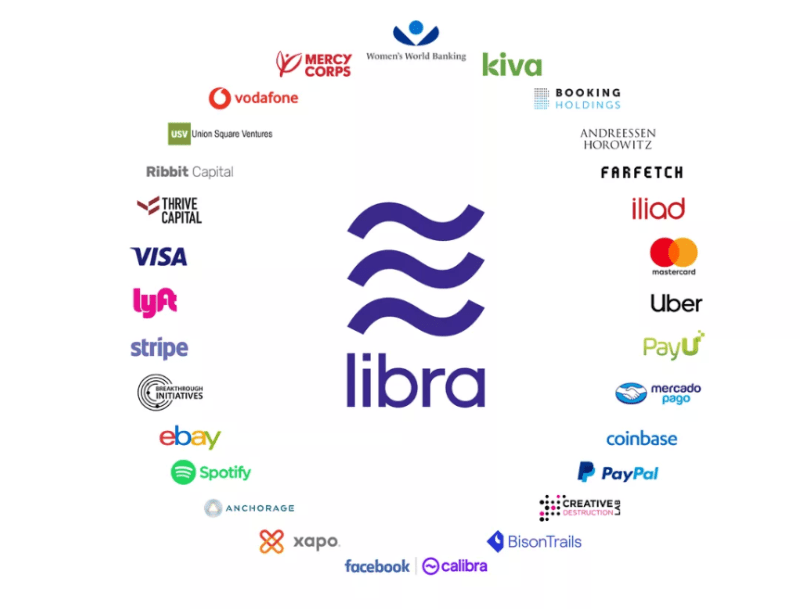 First it was PayPal, and now more partners have announced their withdrawal from the Libra non-profit. Now, Visa, MasterCard, eBay, Stripe and Mercado Pago have all joined PayPal in pulling out of Facebook’s upcoming Libra currency scheduled for release in 2020.

This is coming as a major blow to Facebook who planned to distribute its cryptocurrency globally come 2020. Confirming its pull-out per The Verge, a spokesperson for Visa said: “Visa has decided not to join the Libra Association at this time,” the spokesperson said. “We will continue to evaluate and our ultimate decision will be determined by a number of factors, including the Association’s ability to fully satisfy all requisite regulatory expectations.”

Criticism from different quarters continue to trail the announcement of Libra, and the withdrawal of the aforementioned companies will no doubt have serious effect on the proposed currency. That said, it is very unlikely that Facebook would call it quit with its own cryptocurrency; though, it may have to go back to the drawing board.

“We highly respect the vision of the Libra Association,” eBay said in a statement per The Verge. “However, eBay has made the decision to not move forward as a founding member. At this time, we are focused on rolling out eBay’s managed payments experience for our customers.”

However, the possibility of having some of these institutions back sometime in the future cannot be completely ruled out if a statement made by Stripe is anything to go by. Stripe in a statement said: “Libra has this potential. We will follow its progress closely and remain open to working with the Libra Association at a later stage.”

As expected, the withdrawal has elicited an official response from the Libra nonprofit organization. The organization through its policy chief Dante Disparte expressed gratitude to the companies:

“We are focused on moving forward and continuing to build a strong association of some of the world’s leading enterprises, social impact organizations and other stakeholders,” Disparte said. “We look forward to the inaugural Libra Association Council meeting in just 3 days and announcing the initial members of the Libra Association.”

Though, PayPal did not give specific reasons for its withdrawal, the Financial Times reported last week that the financial powerhouse had indeed begun distancing itself from the project probably due to regulatory scrutiny that has been on the increase since the project was first announced. FT reports that PayPal is worried by Facebook’s executives lack of attention considering the backlash that has befallen the announcement of Libra. If that was not an issue enough to be worried about, PayPal also seemed to be worried about how the platform would deal with money laundering activity.239