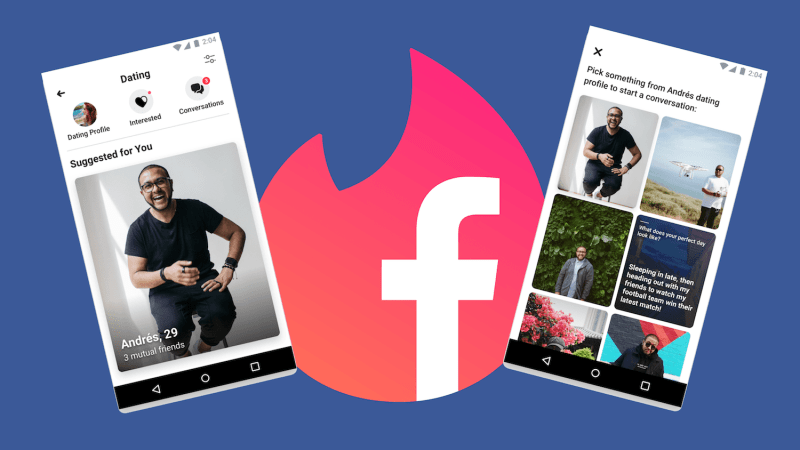 Apparently to keep users safe and guard against stories that touch the heart, Facebook is reportedly adding Live Location feature to Facebook Dating. According to Jane Manchun Wong, users will be able to share the current location in Messenger, which will alert their friends and families to their whereabouts should anything go wrong.

With over 1 billion people using Facebook Messenger, the measure is quite laudable. What this means is that there is going to be an integration, which will allow you to choose to allow your current location be shared with Messenger. The information you share with family and friends could include, when and where you agree with your date. 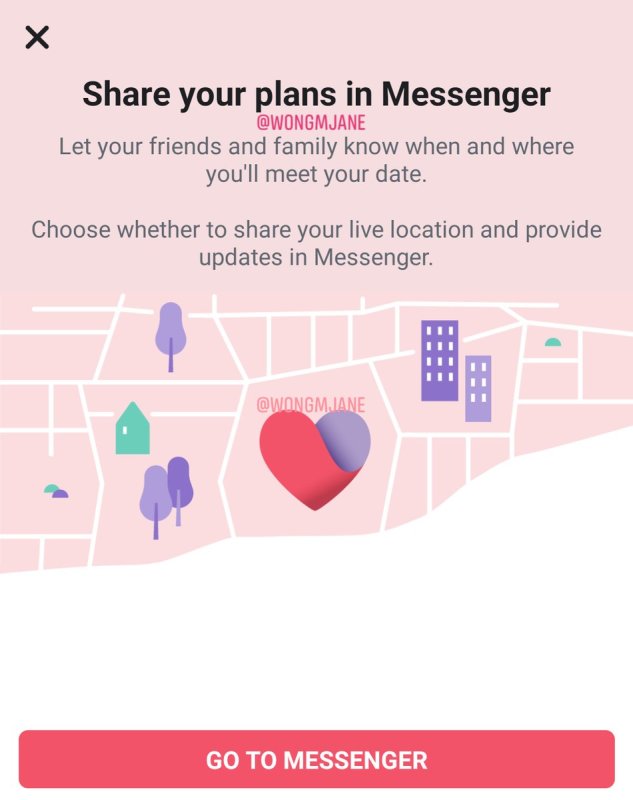 Lately, Facebook Dating expanded to more countries with people in Thailand and Canada taking their turn to test the service. The social media giant progressed to the next big stage of its test when it launched Facebook Dating in Colombia late September.

Facebook Dating wants to be the next big thing when it comes to finding love online—but the number one position as we all know is still being occupied by Tinder. Though, the company [Facebook] said the service will not be launched as a standalone app, the fact remains that it has a lot of catching up to do. That said, its stock could skyrocket should users find its features attractive enough. It is probably too early to rate it ahead of Tinder, the fact however, remains that it could yet be the next big thing.

Only a couple of months ago, the social media giant added “Second Look;” a new tool that allows you to “reconsider a previous right swipe.” Another update added by Facebook is one that lets you pause matching in case you have made up your mind not to progress any further with dating probably because you have found a new person or you are just fed up with online dating scene.

Jane had in September tweeted that Facebook Dating will “show suggested matches from Dating Groups.” This is one thing you are probably familiar with as a Facebook user. Facebook usually suggest who to follow or request users to “suggest” friends to a new user on the platform.

Since Facebook Dating is only about dating, it will probably help to populate the service when it eventually rolls out, especially when it appears to look like you are struggling to find a match all by yourself.