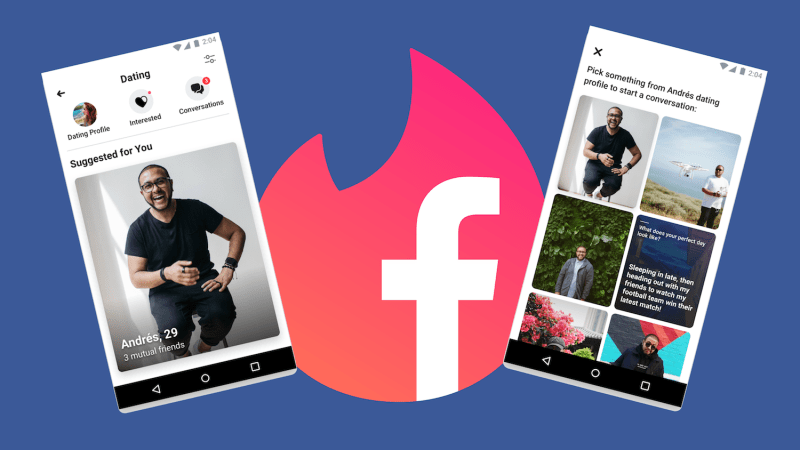 Reliable reverse engineer Jane Manchun Wong posted a new screenshot of the update on her Twitter page on Saturday. According to the screenshot, Facebook seems to be asking for permission to connect a user’s Instagram account in the dating profile.

It is still early days, but the feature looks like one aimed at making Facebook Dating popular among users. Of course, it is a move that will benefit both services [Facebook Dating and Instagram], and one that will further emphasise how much effort is being put in to integrate Facebook’s family of apps. 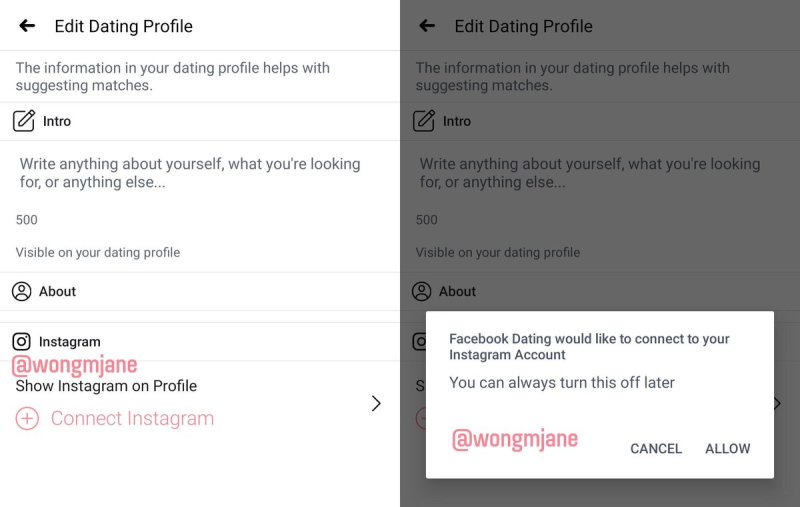 A couple of months ago, Wong reported that Facebook Dating users will be able to share their current location in Messenger, which will alert their friends and families to their whereabouts should anything go wrong.

It is a move that is worthy of commendation when you consider the number of people who connect through Messenger. What this means is that there is going to be an integration, which will allow you to choose to allow your current location be shared with Messenger. The information you share with family and friends could include, when and where you agree with your date.

Facebook Dating expanded to more countries with people in Thailand and Canada taking their turn to test the service. The social media giant progressed to the next big stage of its test when it launched Facebook Dating in Colombia late September.

Facebook Dating wants to be the next big thing when it comes to finding love online—but the number one position as we all know is still being occupied by Tinder. Though, the company [Facebook] said the service will not be launched as a standalone app, the fact remains that it has a lot of catching up to do. That said, its stock could skyrocket should users find its features attractive enough. It is probably too early to rate it ahead of Tinder, the fact however, remains that it could yet be the next big thing.

Last year, Facebook added the ability to pause matching in case you have made up your mind not to progress any further with dating probably because you have found a new person or you are just fed up with online dating scene.