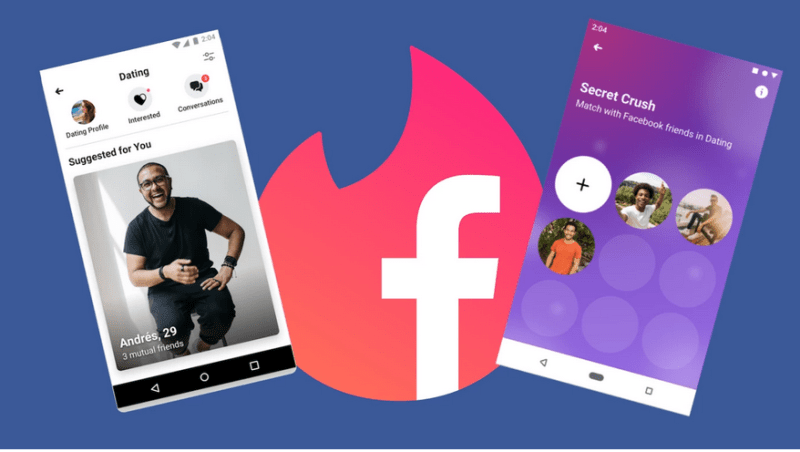 Maybe not as fast as many would have wanted, the truth is that Facebook Dating is gradually spreading to new regions. The Facebook announced at its F8 conference that its dating service is spreading to 14 new countries including Philippines, Vietnam, Singapore, Malaysia, Laos, Brazil, Peru, Chile, Bolivia, Ecuador, Paraguay, Uruguay, Guyana, and Suriname. This brings the number of countries where the service is now available 19.

One noticeable omission from the aforementioned list is the US—the social media giant said Facebook Dating is on its way. As a matter of fact, the service is set to launch before the end of the year. Currently, Facebook Dating is available in Canada, Argentina, Colombia, Thailand and Mexico.

A new feature that has now been added to Dating is Secret Crush, which was announced at the conference by Facebook. The feature allows you to choose up to nine friends you like. If they have opted into Facebook Dating, they will be notified that someone has a crush on them. If they add you as a Secret Crush too, you will get a notification and can chat with them on Messenger. “We’re also announcing a new feature called Secret Crush. People have told us that they believe there is an opportunity to explore potential romantic relationships within their own extended circle of friends.”

Reliable reverse engineer Jane Manchun Wong posted a new screenshot of the update on her Twitter page. According to the screenshot, Facebook seems to be asking for permission to connect a user’s Instagram account in the dating profile.

It is still early days, but the feature looks like one aimed at making Facebook Dating popular among users. Of course, it is a move that will benefit both services [Facebook Dating and Instagram], and one that will further emphasize how much effort is being put in to integrate Facebook’s family of apps.

Wong had also sometimes last year reported that Facebook Dating users will be able to share their current location in Messenger, which will alert their friends and families to their whereabouts should anything go wrong.

It is a move that is worthy of commendation when you consider the number of people who connect through Messenger. What this means is that there is going to be an integration, which will allow you to choose to allow your current location be shared with Messenger. The information you share with family and friends could include, when and where you agree with your date.