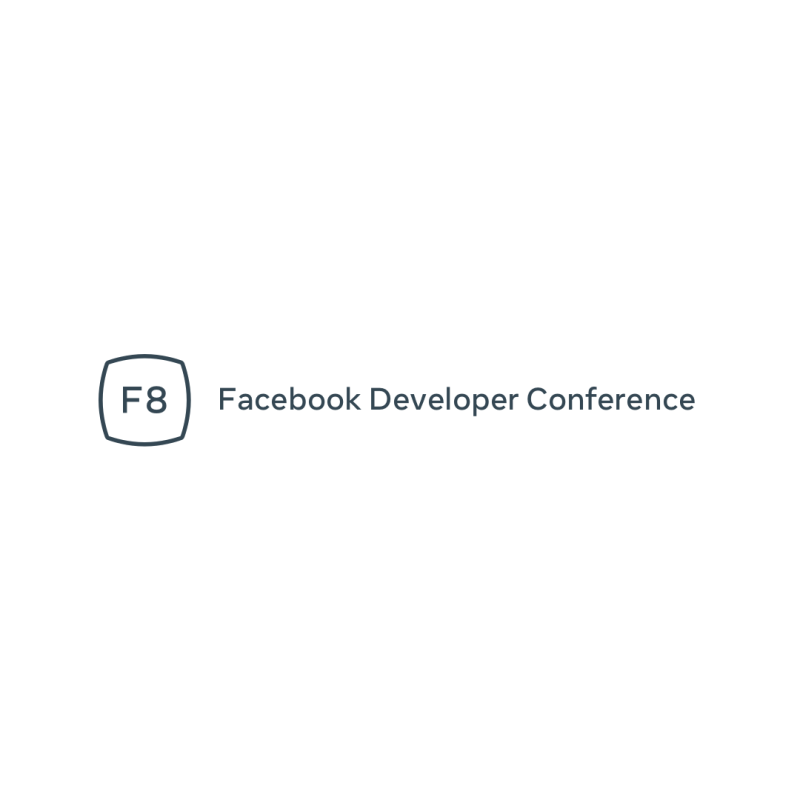 This year’s F8 Conference will no longer hold, Facebook has announced. The social media giant in a blog post on Thursday said the cancelation was due to the outbreak of the coronavirus now renamed by the World Health Organization WHO as COVID-19. “Given the growing concerns around COVID-19, we’ve made the difficult decision to cancel the in-person component of F8 2020,” Facebook said in a blog post.

The company said it was a tough call to make—and understandably so considering how vital the annual conference is to Facebook’s plans. The conference allows Facebook and its developers to come together every year to celebrate achievements and plan ahead.

“We need to prioritize the health and safety of our developer partners, employees and everyone who helps put F8 on. We explored other ways to keep the in-person part of F8, but it’s important to us to host an inclusive event and it didn’t feel right to have F8 without our international developers in attendance.”

Facebook is however, planning other ways so that its community could get together through a combo of locally hosted events, videos and li.ve streamed content. The social media giant has promised to provide more information about that in the coming weeks.

In light of the growing concerns around COVID-19, the in-person component of F8 will not be taking place this year. We plan to replace the in-person F8 event with locally hosted events, videos and live streamed content. Check out our blog for more details: https://t.co/WbPvSg6BEK pic.twitter.com/iL1Dt5wrVa

A couple of weeks ago, Facebook cancelled its global marketing conference due to the outbreak of the coronavirus in China and in some other parts of the world. The summit was scheduled to hold next month in San Francisco.

“Out of an abundance of caution, we canceled our global marketing summit due to evolving public health risks related to coronavirus,” a company spokesman said per Reuters. 4,000 participants were scheduled to converge at the Moscone Center on March 9 to March 12.

The Mobile World Congress suffered similar fate earlier on after several major tech giant including Google, LG and the likes announced their withdrawal from the event.

This came up despite several measures and assurances given by the organizers. The organizers had issued several statements and put in place different measures to protect and make sure that participants are safe. Apparently Facebook and other companies that have so far announced their withdrawal from the event are just being precautionary in their approach.

Amazon had earlier announced that it will not be a part of this year’s World Mobile Conference, citing the outbreak of the coronavirus as reason. The virus, which originated in the China town of Wuhan, has claimed already claimed more lives than the deadly SARS virus. The Mobile World Conference was scheduled to hold in Barcelona from the 24th to 27th of February.